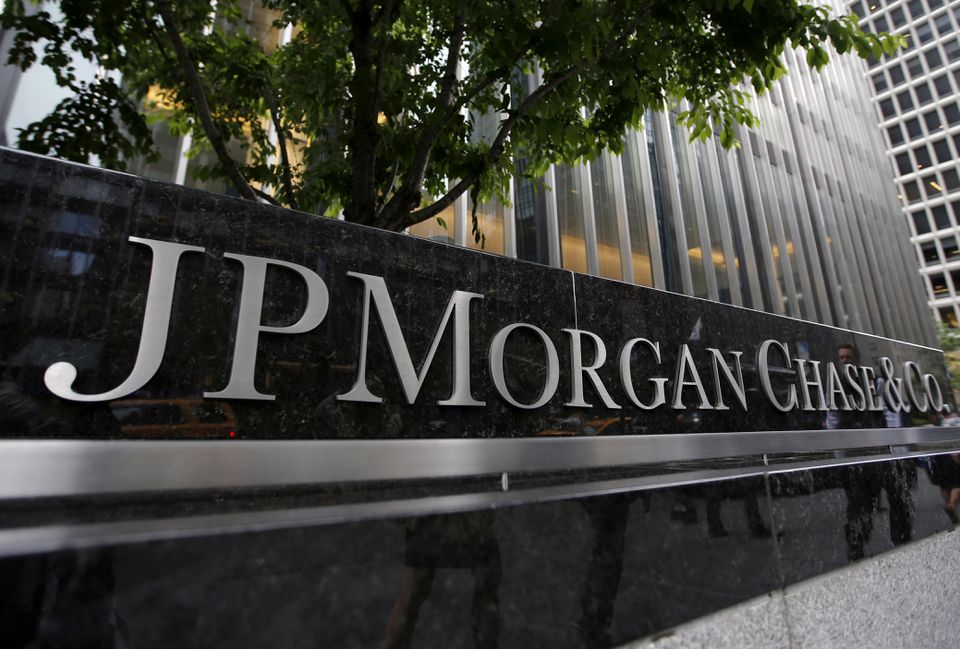 MANILA, Philippines — American financial services giant J.P. Morgan dropped the Philippines to the bottom of an investment list comprised of its Southeast Asian peers in a new report released after it became clear Ferdinand “Bongbong” Marcos Jr., the namesake son of the late dictator, was headed for a landslide win on Monday’s presidential elections.

J.P. Morgan did not mention Marcos’ name in the May 9 report that flagged rising risks from high public debt and surging inflation – factors it said would slow economic growth and hurt corporate profits.
Detailing its “new order of preference in Asean”, J.P Morgan ranked the Philippines behind close neighbors Vietnam, Singapore, Thailand and Malaysia.

It also advised investors to lessen their exposure to local stocks given its view to “downgrade the Philippines to underweight.”

“We recommend selling into a possible post-election hope rally,” J.P. Morgan said in the report, which was shared by clients to media outlets on Tuesday morning.

As the market reopened after the elections on May 10, the benchmark Philippine Stock Exchange Index (PSEi) plummeted by as much as 3.14 percent before paring losses to end the session down by 0.58 percent.

It came amid a selloff in regional and US equities as investors worried about rising economic recession risks as central banks around the world move to cool red-hot inflation.

ING senior Philippine economist Nicholas Antonio Mapa said they were hoping the incoming administration would shed light on plans to grow the economy while facing inflationary pressures in the postpandemic period.

He also pointed to growing debts on the government’s balance sheet—now equivalent to over 60 percent of gross domestic product from about 40 percent when President Rodrigo Duterte assumed power six years ago.

“There have been reforms in terms of legislation but the macroeconomic story is not as rosy as it was,” he added.

Analysts privately mused the Marcos administration could face challenges when it comes to the credibility of its tax collection programs. In 1997, the Court of Appeals convicted Marcos for his failure to file income tax returns from 1982 to 1985.