Family of slain Tungasan councilor not satisfied with police probe 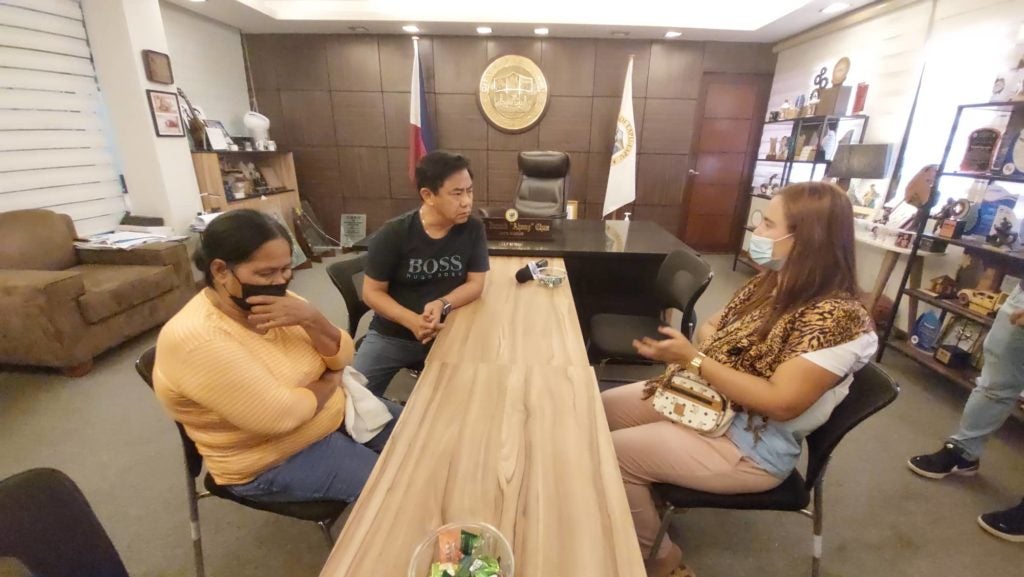 LAPU-LAPU CITY, Philippines — The family of slain Tungasan Barangay Councilor Jose “Sadam” Quiros says they are not satisfied with how the police are handling the case.

On Wednesday noon, May 11, 2022, the mother and sister of Quiros met with Lapu-Lapu City Mayor Junard “Ahong” Chan to ask for his assistance.

Chan promised to give justice to the death of Quiros by ordering the police to identify and apprehend the suspect/s.

On Sunday evening, May 8, 2022, Quiros was gunned down by three still unidentified suspects inside a food park in the said barangay.

The police are looking into the motive of personal grudge and the alleged relationships of the victim to several women.

But Evelyn, the older sister of the slain councilor is not convinced and satisfied with the investigation of the police.

She revealed that her brother said he is going to meet someone, which she described as retired police, inside the food park where he was killed.

After he stood up, Evelyn said that the gunman approached his brother and shot him in the right side of his stomach.

Due to this development, Chan immediately called the attention of Police Colonel Arnel Banzon, city director of Lapu-Lapu City Police Office (LCPO), and asked him to interview the family of the slain councilor.

Banzon also immediately sent investigators to the mayor’s office to get the testimony of the victim’s family.       /rcg

Read Next
1Cebu on BBM-Sara lead: ‘It’s a commitment to a fulfillment’