In Daanbantayan, clean up of election posters begins 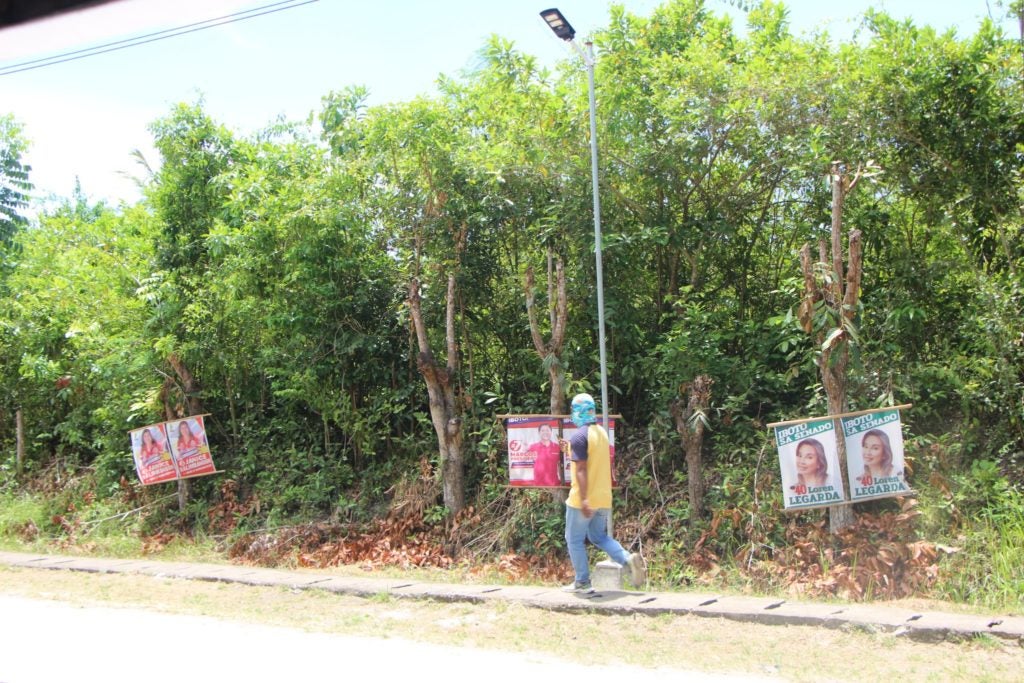 Workers of the town of Daanbantayan in northern Cebu began taking down election posters and other campaign materials along major and barangay roads on Wednesday, May 11, 2022. | Photos courtesy of Municipality of Daanbantayan

The local government of Daanbantayan on Wednesday, May 11, announced that they had initiated Operation Post-Election Baklas on the town’s major roads to get rid of campaign posters and tarpaulins now that the election fever is coming to an end.

Some of the posters and other campaign materials removed included those placed in private properties.

Daanbantayan is a first-class municipality located at the northernmost tip of Cebu island.