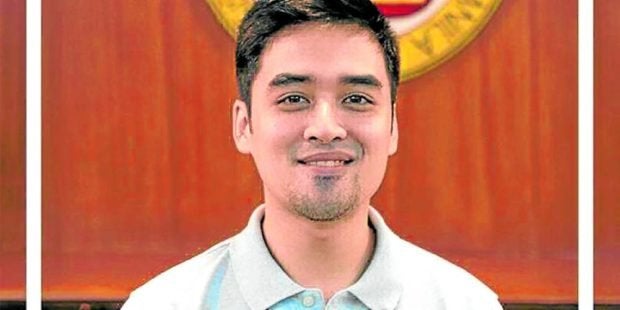 (Upon the retirement of J.O. workers, usually, they just get a “thank you”. Now, we already have retirement benefits or “gratuity pay” of P10,000 per year as JO.)

(This is the LGU’s way of thanking them for their service as our government employees – many of them are street sweepers, PHAs (or former BHWs), etc.) 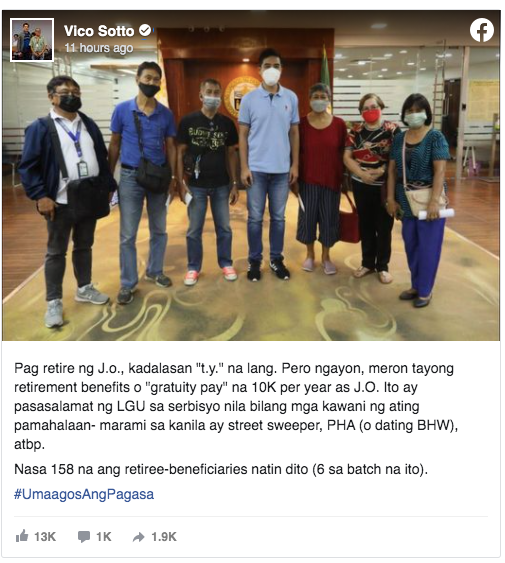 Sotto on May 10 was proclaimed the winner of this year’s mayoral race in Pasig City. He garnered 335,851 votes to beat rival Iyo Bernardo, who only obtained 45,604 votes based on the Commission on Elections transparency server, and become the reelected chief executive of the local government.