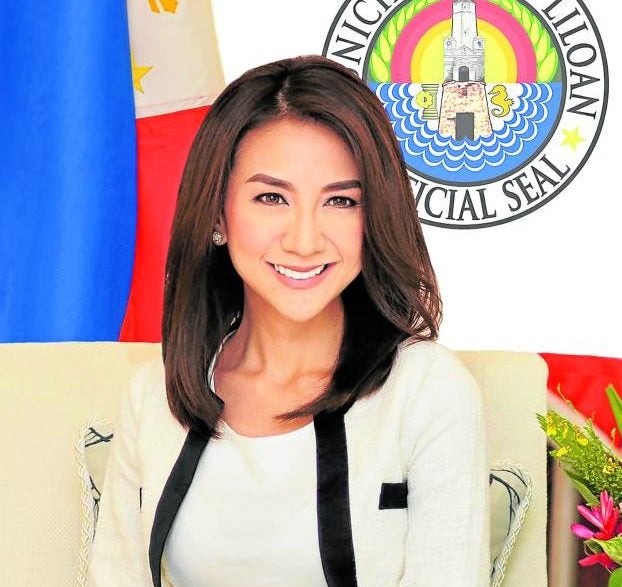 MANILA, Philippines — The spokesperson of Vice President-elect Inday Sara Duterte-Carpio is warning the public against persons who claim to be connected with the office of the Vice President-elect and are collecting advance payments for projects of the Department of Education (DepEd).

Liloan town mayor Christina Frasco, who serves as Duterte-Carpio’s spokesperson, issued the warning Wednesday ahead of the Vice President-elect’s assumption as Education Secretary.

“The office of Vice President-Elect Sara Duterte has received information about people presenting themselves as her representatives to allegedly collect advance payments for Department of Education projects — targeting contractors and suppliers of the organization,” Frasco said in a statement.

“The incoming Secretary of Education has not nor will never designate anyone to talk to or negotiate with contractors and suppliers to engage in corrupt activities — smearing her reputation and tarnishing the image of the entire DepEd and the thousands of people working hard under the organization,” she added.

Frasco urged the public to report such cases to authorities.

“Contractors, suppliers, and the general public are strongly urged to exercise prudence when dealing with individuals and/or groups claiming to represent the Vice President-Elect and incoming DepEd Secretary,” Frasco said.

President-elect Ferdinand “Bongbong” Marcos Jr. earlier announced that Duterte-Carpio will serve as the next Education secretary.

Frasco earlier said their office had reached out to the DepEd Office of the Secretary to ensure a “smooth, orderly, and comprehensive transition.”

Inday Sara more than qualified to be DepEd secretary — spox

Sara Duterte on DepEd role: I am ready to rumble

Read Next
June plans, anyone?