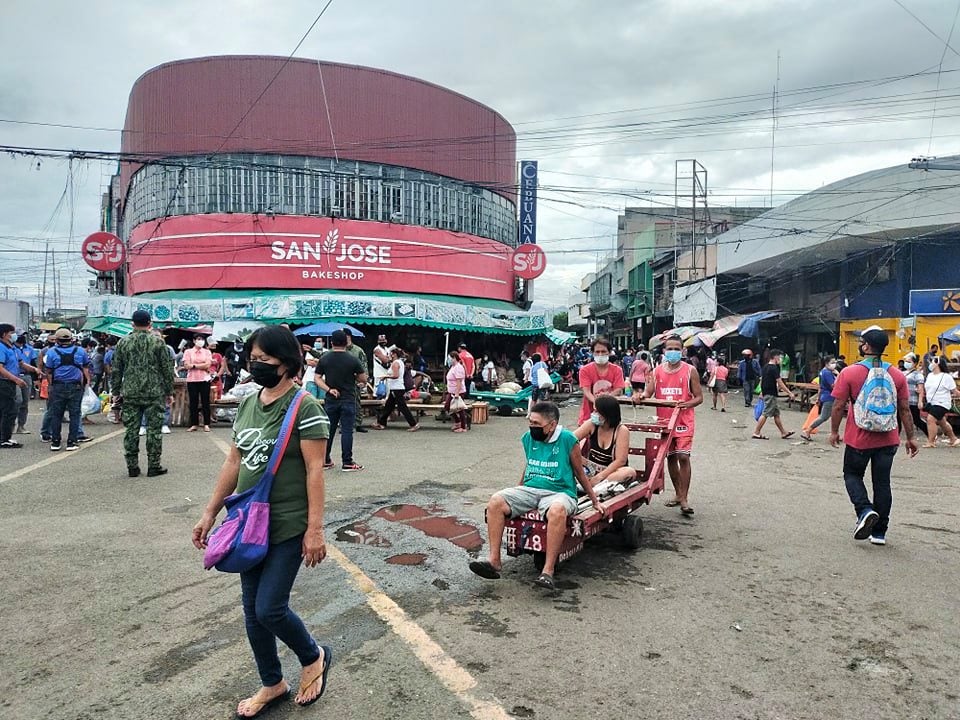 In a letter to the Cebu City Council, Market Administrator Racquel Arce said that there was no more reason to conduct further public hearings after the matter had been repeatedly discussed and exhausted with the vendor groups.

“As far as this office is concerned, it is the humble position of the undersigned that there is no more necessity to conduct a Public Hearing to discuss the concerns of the vendors of the Carbon Market particularly on their designated areas as this office has already conducted several consultative meetings on this regard,” said Arce.

The letter was the market administrator’s response to the allegations of violation of human rights following the highly tensed installation of the yellow railings at Quezon Avenue at Unit II on March 2022.

The administrator explained that there was no forced installation as when the vendors resisted, the personnel of the market and the Transportation Office backed off.

Most of the vendors who opposed the installation also opposed the Carbon modernization project, which they believed was a form of privatization of the public market.

The situation was already settled after Mayor Michael Rama talked with the vendors ensuring that the railings will be installed at a proper distance from the stalls.

In a phone interview with CDN Digital, Arce said that after the elections, the tension in Carbon Market calmed down, and the vendors have been cooperative with the programs of the city.

This may have been helped by the fact that Rama won a fresh term and he has publicly expressed his desire to continue the project with Megawide.

“Makita gyod namo before and after the elections ang difference sa atong mga vendors. Karon cooperative na sila, malipayon raman sila. So personally makahuna-huna ko nga ang mga nahitabo before the elections could be politically instigated, not by the politicians themselves but by the local leaders, ” said Arce.

The success of the Sunday Market-market, which has been extended to three days a week shows the easing of the tensions in the Carbon complex as the vendors are slowly starting to open up to the change.

The next project of the Office of the Market Administration is to clear M.C. Briones street and transfer the ambulant vendors there to the interim market.

This was the instruction of Rama for the first 60 days of his term, as he wants the area cleared and the vendors properly settled at the interim market.

Moving forward, Arce believes that the Carbon modernization program will see little resistance from the vendor groups as she assures that their office will provide as much assistance to the vendors as possible.

She also assured open communication between the office and the vendors in the Carbon Market over the changes the market will see in the next few years.     /rg