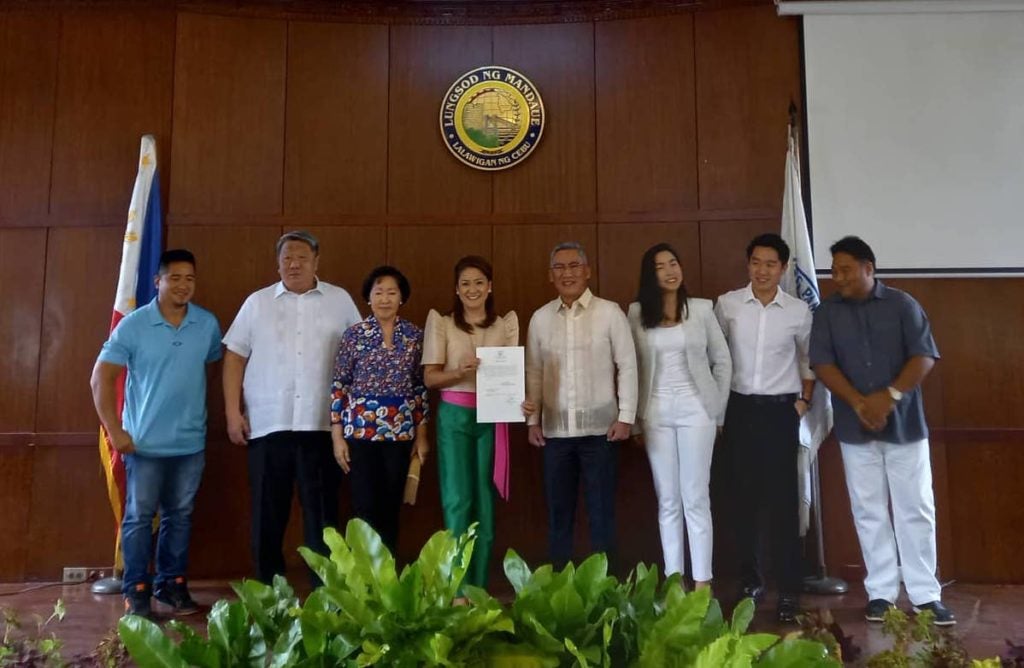 MANDAUE CITY, Cebu—Representative Emmarie “Lolypop” Ouano-Dizon of the lone district of Mandaue took her oath of office on Wednesday morning, June 8, 2022, at the session hall located at the second floor of the Mandaue City Hall here.

Ouano-Dizon is the first to be elected as representative of the lone district of  Mandaue City after the Mandaue City Lone District Law was implemented during the recent elections.

The representative said she wants to continue the developments that are happening in the city.

One of the projects she plans to focus on was the possible integration of the Mandaue City College (MCC) with the Cebu Technological University (CTU).

She said she will also support the city government and the Bureau of Jail Management and Penology (BJMP) to complete the new BJMP facility in Dungguan in Barangay Basak.

She plans to seek funds for landfill and more retaining walls for the administrative building and to construct a separate building for the Mandaue City Jail Female Dormitory, located in the same facility.

Moreover, her other priority is the implementation of her sponsored bill 9886, which was approved by the Congress. This is bill that calls for a construction of a tri-level interchange  along M.C Briones Street and U.N. Avenue in Barangay Ibabao-Estancia, Mandaue City.

Read Next
Taking your child for an X-ray: A Guide by Hi-Precision Diagnostics