Man gunned down while playing computer games in Cebu City 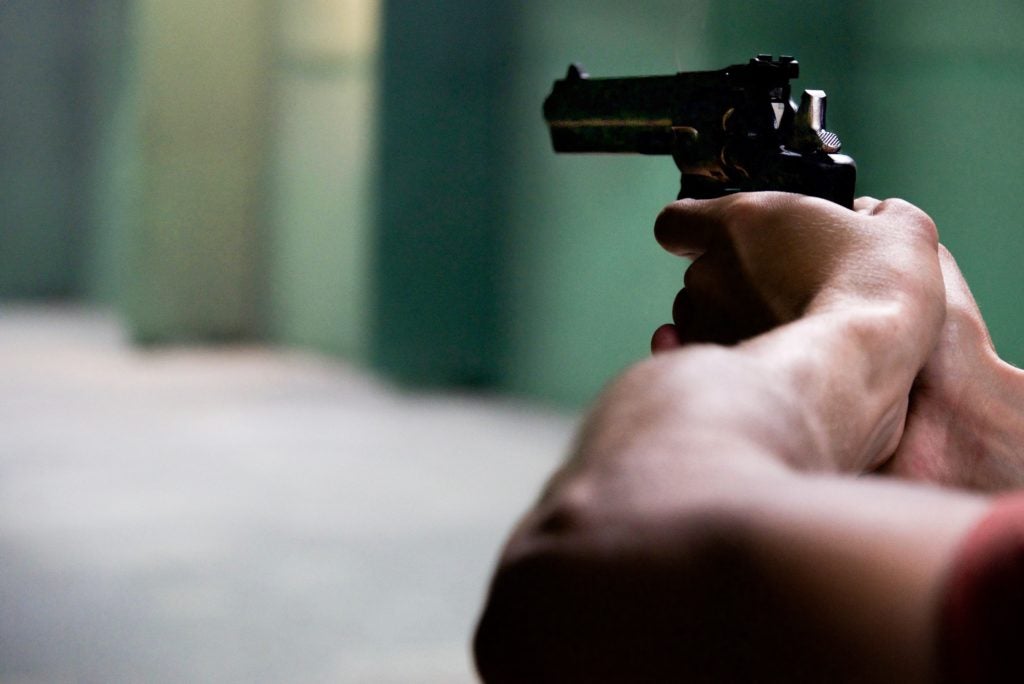 This is a stock photo.

CEBU CITY, Philippines — A 27-year-old man was gunned down by a still unidentified individual while playing computer games just beside his house in the interior part of Sitio Bohol Village, Barangay Duljo Fatima, Cebu City, past 9 p.m., on Friday, June 10, 2022.

Diaz said that at around 9 p.m. while the victim was playing a computer game inside a computer shop, the lone suspect arrived, shot the victim four times in the back, and fled.

When police arrived, they found the victim lying on the ground, lifeless.

Police believed that the suspect used a .45 caliber firearm. They also recovered four empty shells, two slugs, and one piece of ammunition from the crime scene.

Police Staff Sergeant Mark Anthony Dela Victoria, investigator of the case, said that based on their initial investigation, the victim was allegedly involved in theft incidents in the area.

They also received information that the victim was previously jailed at the Cebu City Jail for theft.

The police said they will continue to investigate and gather more details about the incident.