Worker who died in Mandaue factory accident laid to rest 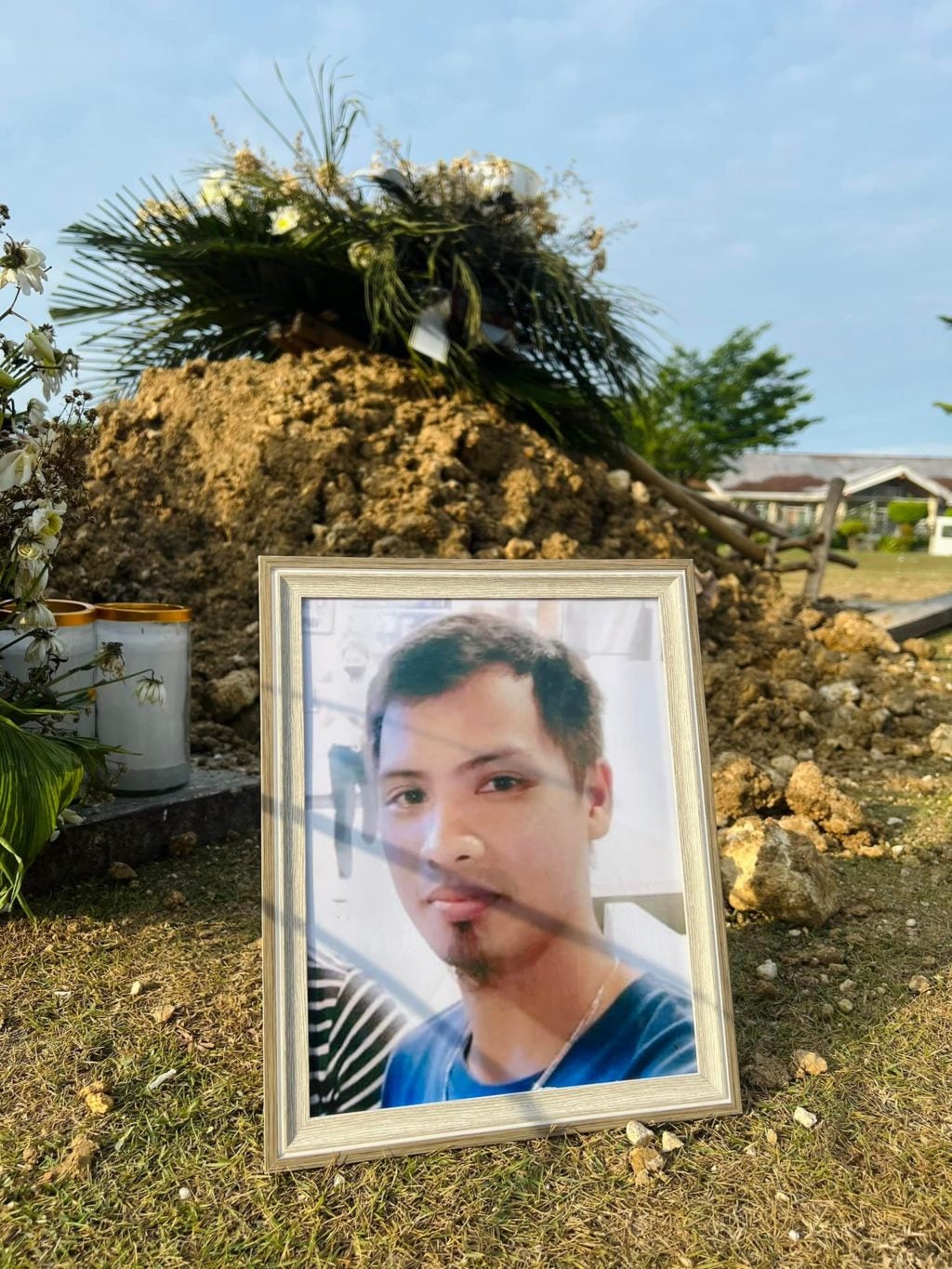 CEBU CITY, Philippines — Stephen Corilla, the worker who died while cleaning the pulverizer machine of Universal Robina Corp. (URC) in Barangay Tabok, Mandaue City, last June 2 was laid to rest in a memorial park in Cordova town on Saturday, June 11, 2022.

On the same day, an online Black Saturday protest was staged by various labor groups here to demand justice for his death and to urge authorities to criminalize violations of occupational safety and health standards.

#JusticeForStephen,” she wrote as caption to photos with her brother taken during their family trips.
Moreover, in a statement on Friday, June 10, AMA Sugbo-KMU urged the Department of Labor and Employment in Central Visayas (DOLE-7) to look into the labor-only contracting (LOC) practice of Universal Robina Corp.

(As we call for justice for our colleague Stephen Corilla, we also call for the regularization of the contractual workers at URC and the reinstatement of the workers who were illegally dismissed last April.)

DOLE-7, last June 6, already issued a temporary work stoppage order against URC.  The company was also asked to pay a fine of P100,000 for violating occupational health and safety standards.

Meanwhile, Corilla’s family, including his wife, Aime, sought help from the National Bureau of Investigation in the region (NBI-7). They wanted the bureau to takeover investigation of Stephen’s death.

Aime also said that the manpower agency that employed Stephen had already reached out to them.  They also sent assistance that included URC food products like coffee, among other things.

But Aime vowed to keep fighting until they get justice for Stephen’s death.