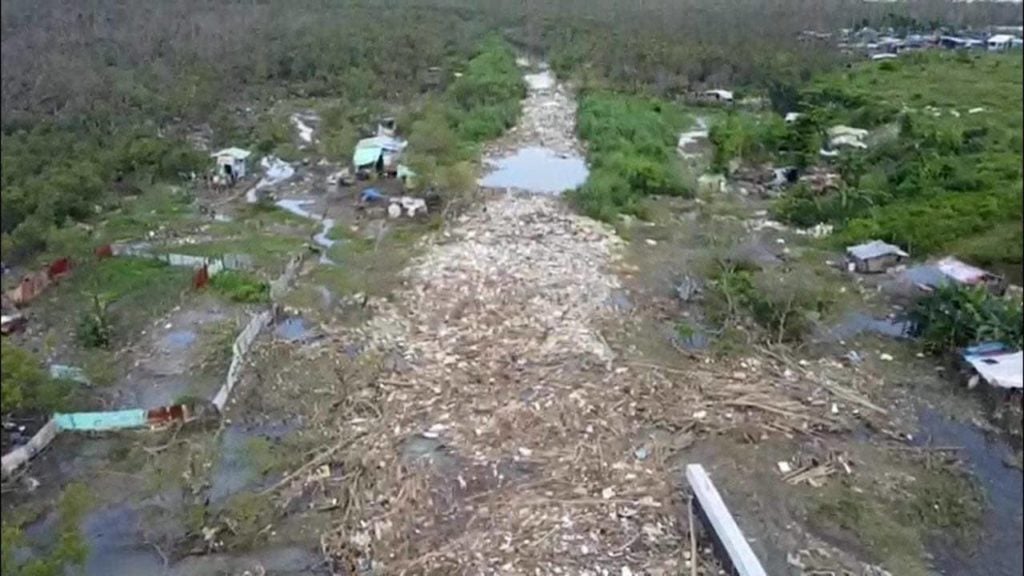 MANDAUE CITY, Philippines — The Mandaue City Government has cleaned up and unclogged the downstream of the Butuanon River at the boundary of Barangay Paknaan and Umapad in Mandaue City.

The reasons for clogging the river are fallen trees, logs, accumulated garbage, and silt.

The fallen trees and logs were possibly washed out from the mountains during the onslaught of Typhoon Odette last December 16, 2021, said Ibañez.

Ibañez said when there is a downpour, the downstream tends to overflow, resulting in flooding in the areas surrounding the river.

He said the mayor instructed the city’s composite team consisting of the City Disaster Risk Reduction Management Office, Engineering Office, Department of General Services, and the City Administrator to coordinate with the Department of Public Works and Highways in Central Visayas (DPWH-7) and conduct a clean-up drive on the river in preparation for the rainy days. 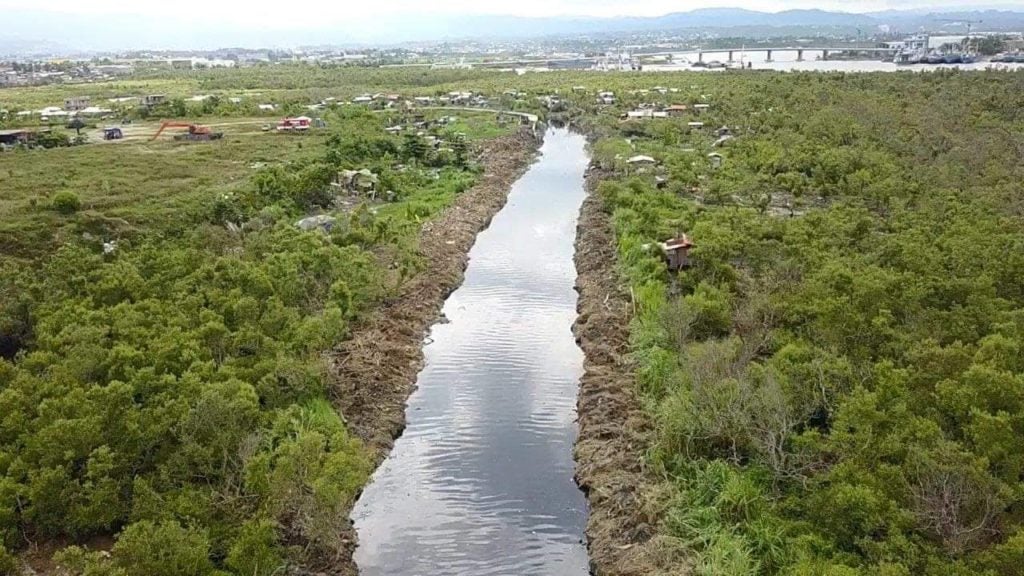 Water flows freely in the Butuanon River downstream after 50 tons of obstruction were removed in the week-long cleanup drive initiated by the Mandaue City government.

On May 18, 2022, the Philippine Atmospheric, Geophysical, and Astronomical Services Administration (Pagasa) announced the start of the rainy season in the country.

Ibañez said because the DPWH also has a desilting program, its amphibious dredger was currently on standby at the area.

Even with this, Ibañez is again encouraging residents of Mandaue City and Cebu City to throw their garbage properly as the upstream of the Butuanon River is located in Cebu City.    /rcg