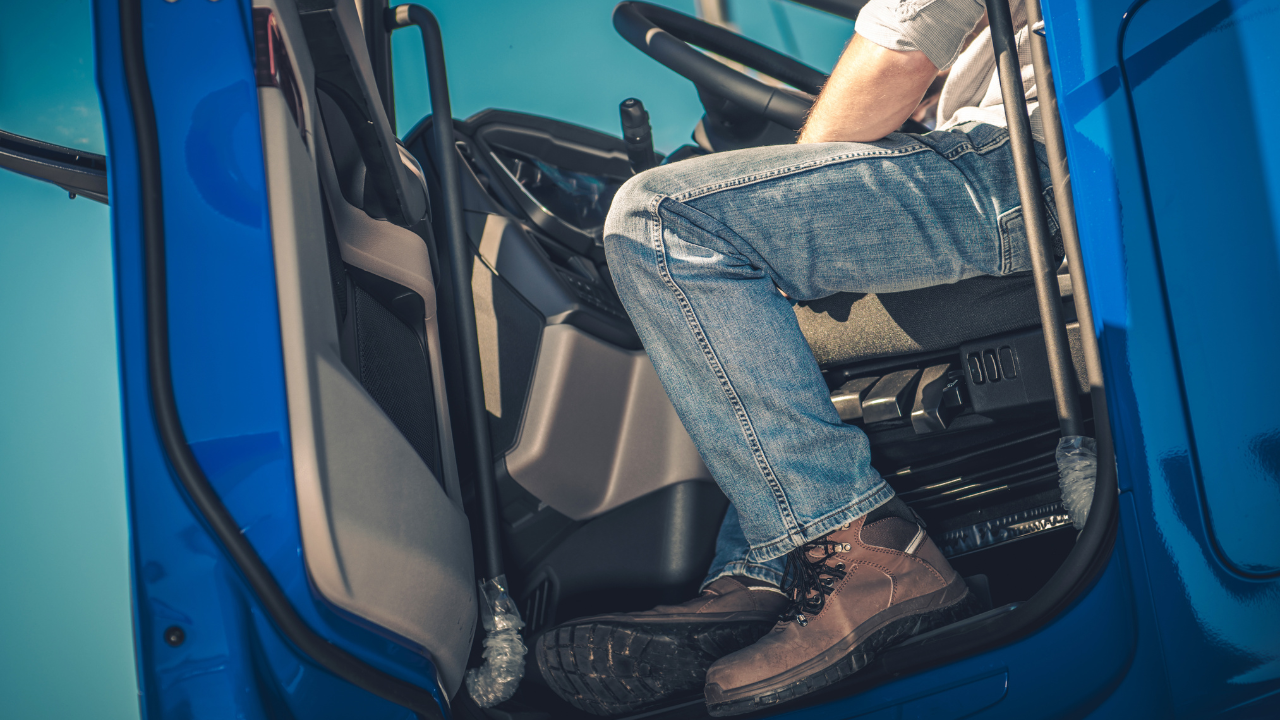 Truckers have asked their clients to pay an additional fixed cost of P5,000 per trip on top of the base rates to cover increasing fuel expenses.

Some operators have already temporarily halted their business as revenues had been unable to cover the rising cost of operations. Maria Zapata, president of Confederation of Truckers Association of the Philippines (CTAP), told the Inquirer on Friday that they reached out last week to their clients—importers, exporters and traders—for an industry-wide increase as truckers struggle to keep operations running.

Zapata said the additional charge was needed as about 20 percent of the estimated 300,000 trucks across the country are no longer operational due to rising costs.

The proposed P5,000 surcharge acting as fuel subsidy, she explained, would be collected on a per-trip basis. On average, it costs around P15,000 to haul a 20-foot container via truck within Metro Manila. This will go up to P20,000 if the proposed add-on fee will be approved. On Monday, Zapata said they would meet with their clients to assess the request.

The CTAP official said they had asked for a 30-percent hike in rates when fuel prices started climbing in March. Some were able to charge an additional 20 percent, she said.About 10 percent of trucks are not plying the roads, she said, and would only go back on the road if the additional charge will be collected.

“[Current charges are] not really enough to cover the cost of the operations,” Zapata explained, noting they are waiting for the awarding of the P5,000 additional pay before resuming. The rest, meanwhile, are operating but struggling as profit margins had been squeezed, she said.

Zapata said this was a “personal sacrifice” on the part of the operators because they want to keep providing a livelihood for their drivers.Apart from high fuel costs, Zapanta also lamented the “unnecessary” costs the truckers have to spend during a delivery, including pass-through fees collected by local governments.

She hopes the government will address such concerns to help them reduce expenses.

“Hopefully, the government will see the important role of truckers in economy building. If trucks stop, economy stops,” she said.

The truckers’ situation is part of a bigger transport crisis brought about by the surging fuel prices.

Mody Floranda, national president of Pinagkaisang Samahan ng mga Tsuper at Operator Nationwide, recently told the Inquirer that about 20 percent of the estimated 900,000 jeepney drivers in the country quit their jobs because of high fuel costs cutting their earnings.

Jesus “Bong” Suntay, president of the Philippine National Taxi Operators Association, said that some taxi drivers left their jobs due to the pandemic but the higher fuel costs drove more away.

In a recent Senate energy committee, Alex Yague, executive director of Provincial Bus Operators’ Association of the Philippines, shared that only 20 to 30 percent of the provincial buses are currently operating as fuel costs rose.

Pump prices of fuel may reach P100 per liter