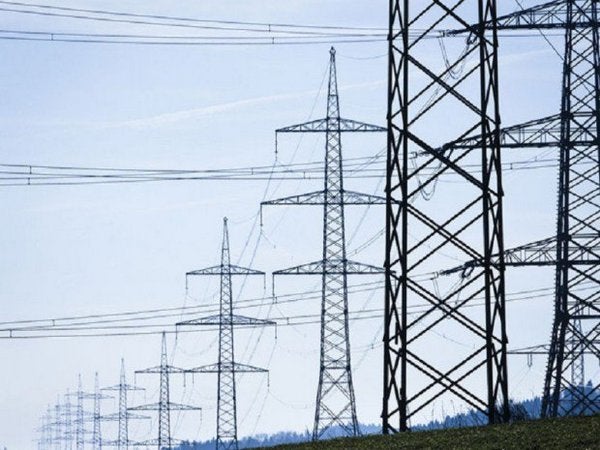 CEBU CITY, Philippines – Consumers in northern Cebu province should brace for an increase in their electricity bills for June.

The Cebu Electric Cooperative II (Cebeco II) recently announced that they would be updating power rates effective this month.

Cebeco II, in a statement published on social media, disclosed that power rates for household consumers using up to 100 kilowatt-hours (kwh) will rise from P14.61 per kwh to P15.15 per kwh.

Low-voltage customers can expect their power rates to slightly increase, from P14.33 per kwh to P14.81 per kwh.

The rise in power rates was due to increased generation charges, Cebeco II pointed out.

The power distributor sources its energy from coal power plants.

While Cebeco II did not verbally elaborate as to why generation charges have slightly increased, it can be recalled that other energy distributing firms in Cebu have also imposed power rate hikes in their respective jurisdictions.

This development is due to soaring prices of fuel and coal, an offshoot of the ongoing war between Russia and Ukraine.