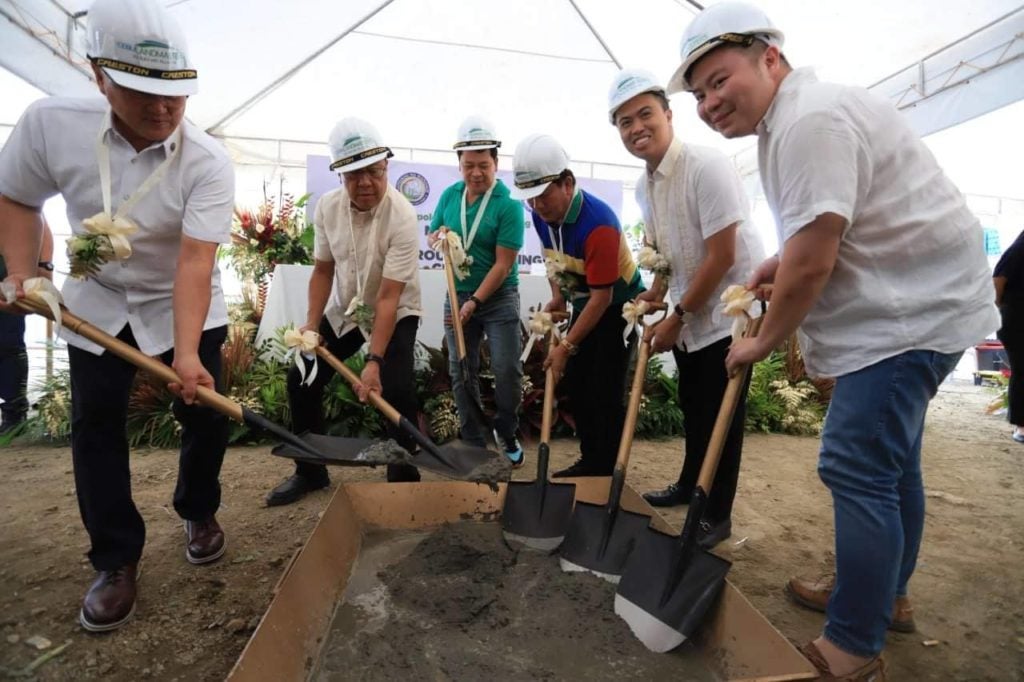 On Wednesday, June 29, Cebu Land Masters Inc. (CLI) and the Mandaue City Government signed a Memorandum of Agreement for the construction of the building.

At the same time, CLI and the city government have broken ground on the Tipolo Residences Building 4 in sitio Maharlika, Barangay Tipolo.

The 90-unit tower 4 of the Tipolo Residences is expected to be completed in 18 months. Each unit will have a gross floor area of 24.79 square meters.

CLI will apply active and passive design features to the project. All units will have a sufficient amount of daylight to reduce energy use.

The socialized housing building is CLI’s compliance with the balanced housing program of the national government. It is in partnership with the Department of Human Settlements and Urban Development (DHSUD).

Lawyer Johnbee Biton, head of the city’s Housing Urban and Development Office, said the 90 beneficiaries of the Building 4 are victims of the 2019 Tipolo fire and the 2016 Guizo and Mantuyong fire who are temporarily residing inside the Cebu International Convention Center (CICC).

Building 4 is one of the five buildings in the Tipolo Residences, the city’s housing project.

Building 1 will be constructed by the city government with a budget of P160 million. Biton said the construction of the 80-unit building is ongoing.

Norma Garbo, one of the beneficiaries of building 4 is very happy that they will be having their own homes soon.

However, Charlyn Ybas, 41, and Arcenia Ramiso, 64, victims of the 2016 Tipolo fire, are a bit worried as they were not included in batches 1 and 2 for building 1 and 4. They hope that they will be given a home.

Biton explained that the five-building housing project will accommodate a total of 530 families although he said, they are still finding additional funding or developers for the other three buildings.

Read Next
MRB for socialized housing turned over to Cebu City