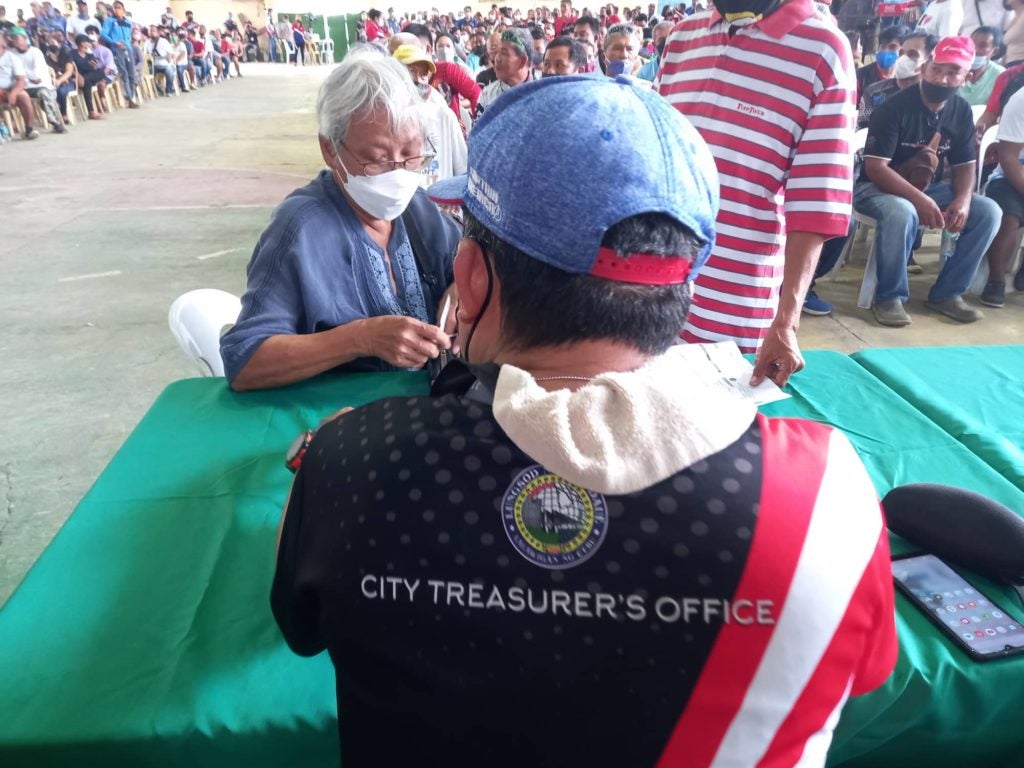 MANDAUE CITY, Philippines — The Mandaue City government has already distributed the first batch of the fuel subsidy to the qualified tricycle operators in the city on Thursday, June 30, at the San Roque Parish Gym in Barangay Subangdaku this city.

A total of 957 qualified tricycle drivers and operators were able to receive the P5,000 assistance from the city government. They are from route zones 1 to 4.

Among those, who received the subsidy, were Domy Delica and Anghel Colina.

The operator-drivers said that the financial assistance would be a big help because the prices of fuel continued to increase as well as the basic commodities.

They said that for the past weeks, they just earned about P300 to P500 daily. 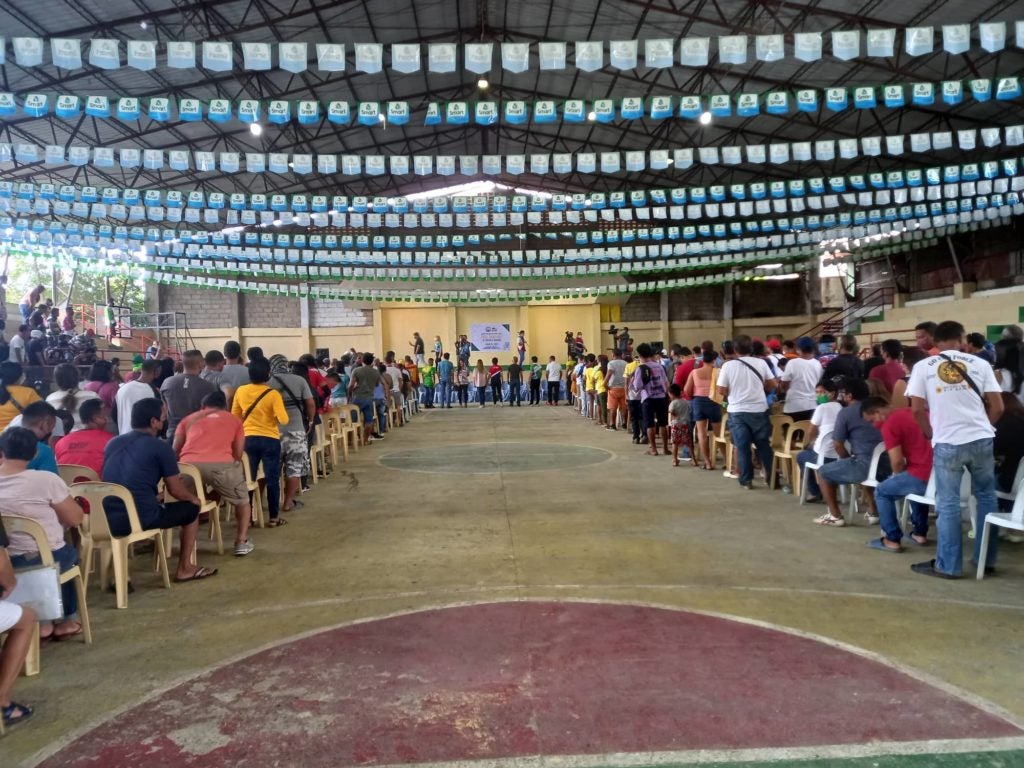 Mayor Jonas Cortes said others, who were not able to receive the subsidy today, would need not worry as there would still be another batch.

However, they should comply with all the requirements needed such as a franchise among others.

(Yes, definitely (there will be a 2nd batch). We will do our best because we understand that this is one of the sectors that has been hit (seriously affected). This is one way of easing their problem that our drivers and operators are facing.)

City Councilor Jimmy Lumapas, chairman of the Committee on Transportation, said there are 2,545 tricycle franchises in the city.