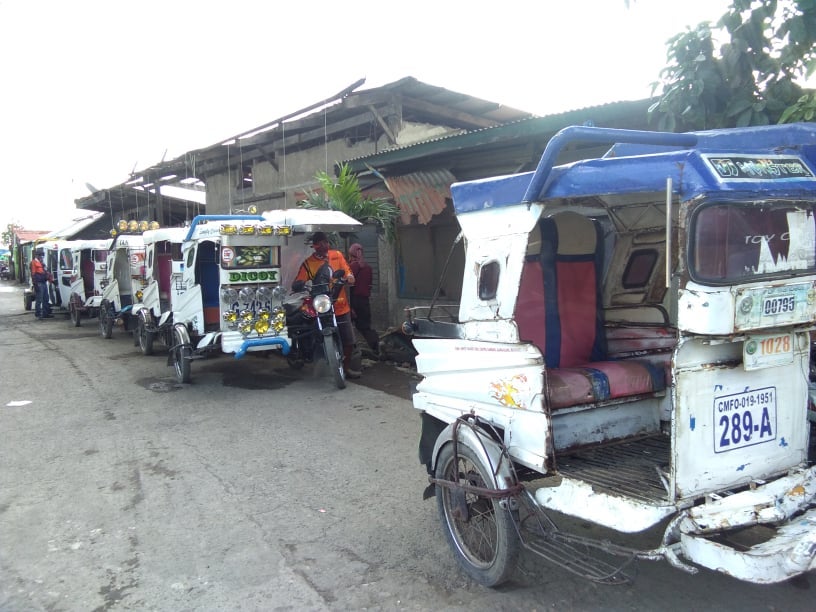 Tricycle drivers wait at their parking area for their turn to ferry passengers in Mandaue City in this May 2022 photo. | CDN Digital File Photo (Mary Rose Sagarino)

MANDAUE CITY, Philippines — The legitimate tricycle drivers and operators here are set to receive their P5,000 fuel subsidy from the Mandaue City government from June 30 to July 1.

The distribution on June 30 will be from 9:30 a.m. to 5 p.m and only until noon on July 1 at the Mandaue City Cultural and Sports Complex.

Ballesteros said the fuel subsidy would be given because of the continuous increase in oil prices.

Talisay tricycle drivers to DILG: Not all can afford smartphones for Pantawid Pasada