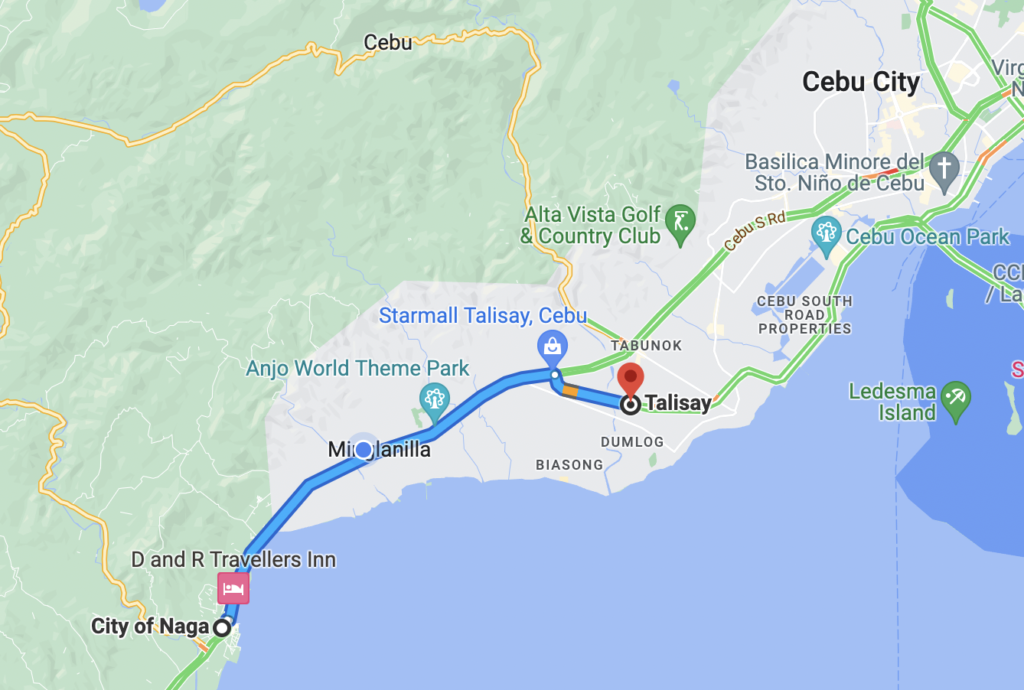 CEBU CITY, Philippines — There is a proposal to build a coastal diversion road in the southern portion of Metro Cebu to alleviate traffic congestion there.

The local government unit of Minglanilla announced that proponents from the Department of Public Works and Highway (DPWH) showed their plans to link Talisay City, Minglanilla, and Naga City with a coastal diversion road.

The project, if given the go-signal, will provide motorists with an alternative road when transiting through Metro Cebu’s southern corridor.

Once this project would push through, project proponents aimed to have it completed within three years.

For his part, Enad welcomed the proposed project, adding that it aligned with his plans to improve the traffic situation in Minglanilla.

“We will explore alternative routes and establish diversion roads with the help of our Congresswoman (Rhea Gullas, 1st District), in order to ease the volume of road users on the national highway,” Enad was quoted on saying in a statement.

Minglanilla is a first-class municipality located approximately 19 kilometers southeast of Cebu City. Its next-door neighbors are Talisay City in the north and Naga City in the south.

Presently, motorists bound for and passing through these three southern localities only have N. Bacalso Avenue, also known as the Cebu South Road highway, as their only option. On the other hand, the Metro Cebu Expressway, which connects Naga City and Danao City, is still under construction.