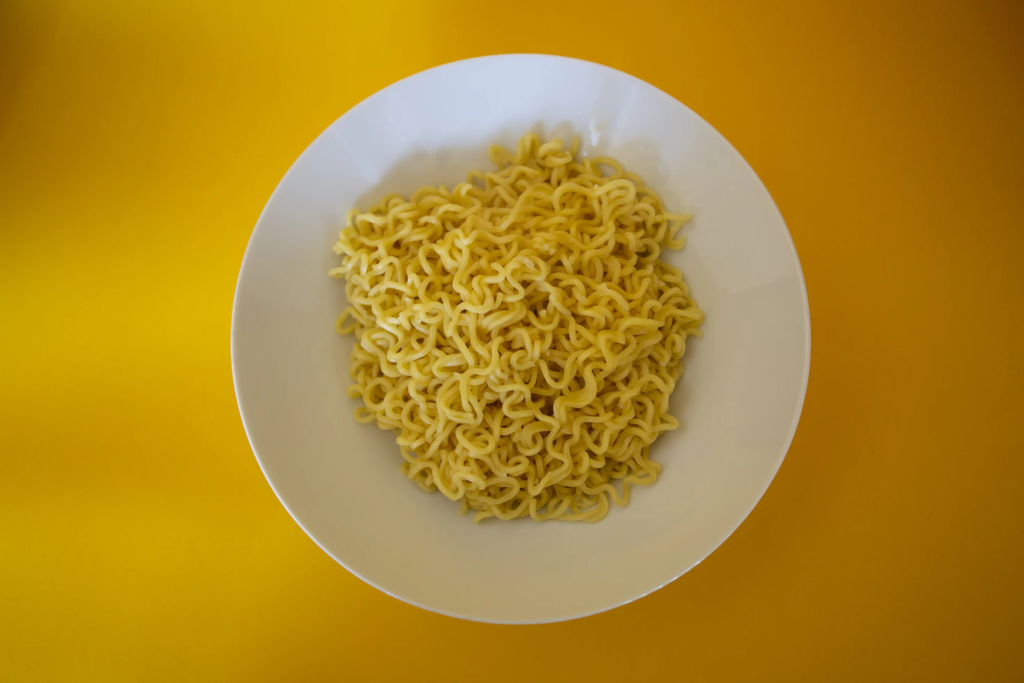 CEBU CITY, Philippines – Several European nations have begun recalling batches of popular Filipino instant noodles brand ‘Lucky Me’ after their health ministries reported them to be contaminated with harmful chemicals.

The governments of France, Ireland, and Malta have issued separate health safety warnings to their constituents, instructing them not to consume the Philippine-based instant noodles brand due to ‘high levels of ethylene oxide’.

Based on the notices they released, the instant noodles in question were manufactured in Thailand.

In an advisory dated June 9, 2022, the Food Safety Authority of Ireland, said the ethylene oxide used for pesticides is banned in food production among countries belonging to the European Union (EU).

“Although the consumption of the contaminated product does not pose an acute risk to health, there may be health issues if there is continued consumption of ethylene oxide over a long period of time. Therefore, exposure to this substance needs to be minimised. Point-of-sale recall notices will be displayed in stores supplied with the implicated batch,” it added.

Ethylene oxide is a hazardous chemical commonly used to manufacture pesticides and disinfectants.

CDN Digital has reached out to the manufacturer and owner of the brand for their comments as of this posting.

FDA warns against use of 2 brands of disposable face masks