Suspects Leo Amance, 25, and couple Ariel Contado, 32, and Janine Torres, 28, would get their supply from contacts at the Cebu City Jail, according to Police Lieutenant Colonel Randy Caballes, chief of Talisay City Police Station.

Caballes said that Amance and Contano were also jailed earlier for theft and the possession of illegal drugs respectively.

Amance was the first to be arrested by Talisay City police in a buy-bust operation in Barangay Tabunok at about 2 a.m. on Saturday. Police confiscated 20 grams of suspected shabu worth P136, 000 from the suspect. 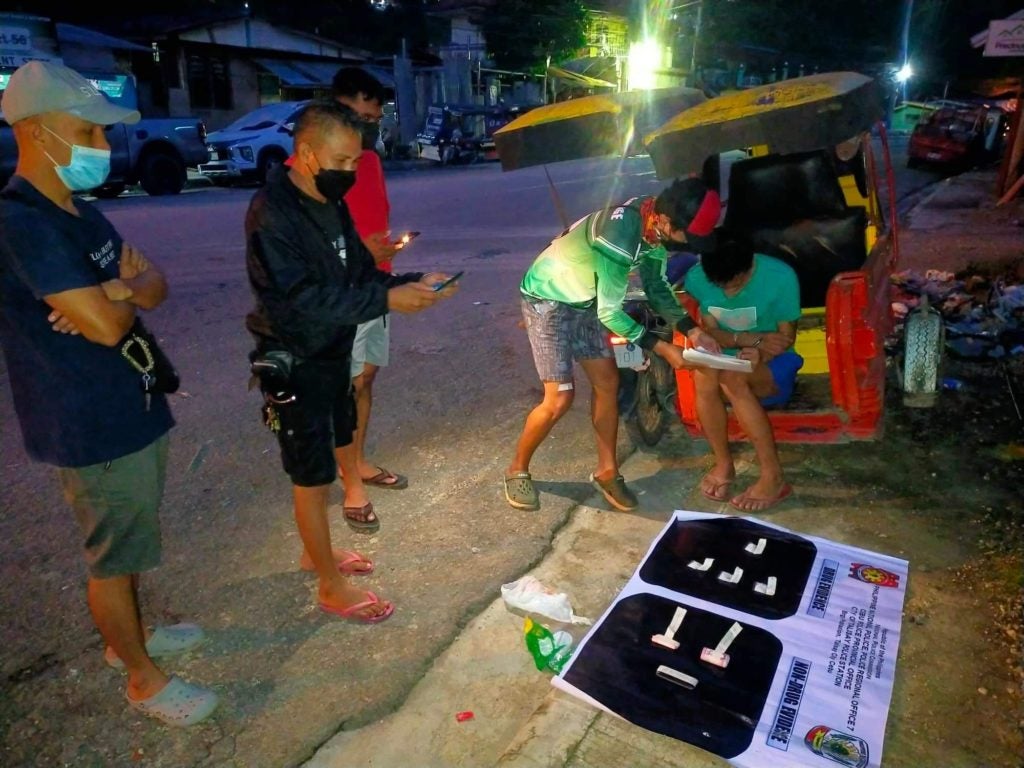 ‘Shabu’ worth at least P136,000 were confiscated from suspect Leo Amance during a buy-bust operation in Barangay Tabunok on Saturday. | Photo courtesy of Talisay PS

Caballes said that Amance, a resident of Barangay Sambag 2, is able to dispose 50 grams of shabu per week to buyers in their barangay and in Labagon in Cebu City and in Tabunok in Talisay City.

He would reportedly get his shabu through a certain Abay, a Cebu City Jail detainee.

Amance, Caballes said, was also jailed for theft when he was just 16-years-old.  He spent three months of rehabilitation at the Operation Second Chance facility in Barangay Kalunasan prior to his release. 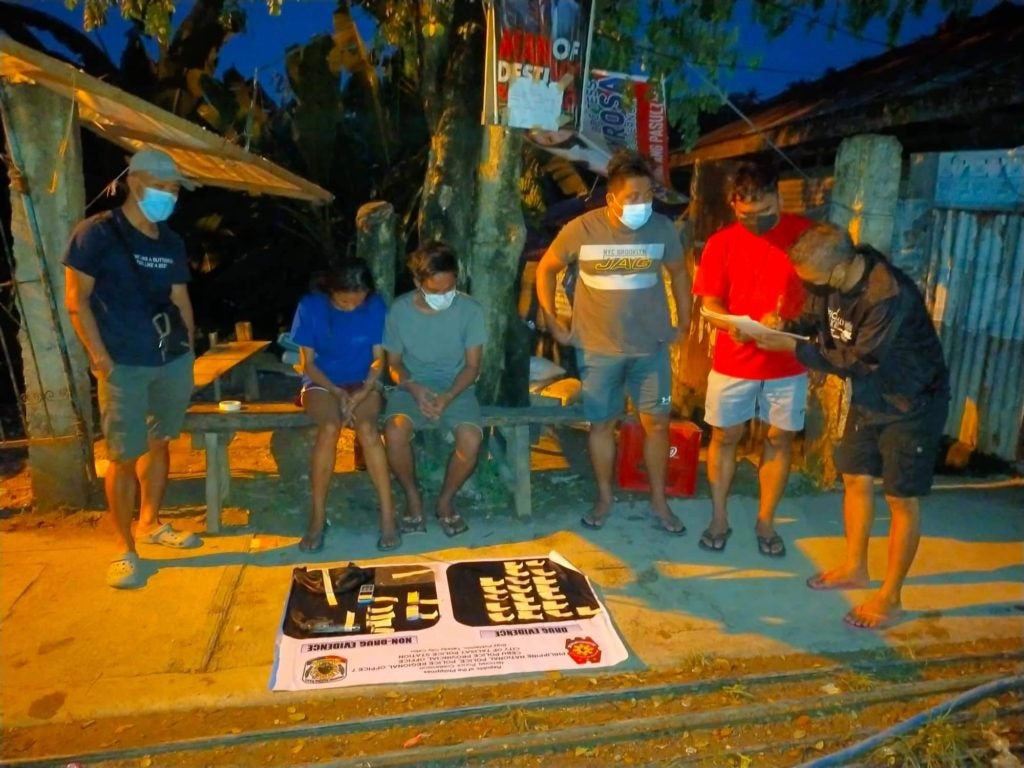 At least 100 grams of suspected shabu were seized from couple Ariel Contado and Janine Torres during a buy-bust operation in Barangay Lagtang on Saturday, July 9. | Photo courtesy of Talisay City Police Station

An hour later or at about 3 a.m. on Saturday, Talisay police also arrested Contado and Torres in a buy-bust operation in Lagtang and recovered at least 100 grams of suspected shabu worth P680,000 from the suspects.

Police sent a poseur buyer to transact with Contado who was with Torres.

Contado was supposed to deliver a medium pack containing five grams of shabu to the police poseur buyer but his arresting officers recovered 19 other medium packs containing illegal drugs and a .357 magnum revolver that were kept on his sling bag.

The couple, Caballes said, is able to dispose 100 grams of shabu per week to buyers in Barangays Tisa and Labangon in Cebu City and Lagtang in Talisay City.

Aside form this, he also works as a “bodegero” for a certain Mark Anthony, who is now detained at the Cebu City Jail.

During their investigation, Caballes said they learned that Contado was also jailed for the possession of illegal drugs in 2016.  He was released in 2017 after he opted to plea bargain.