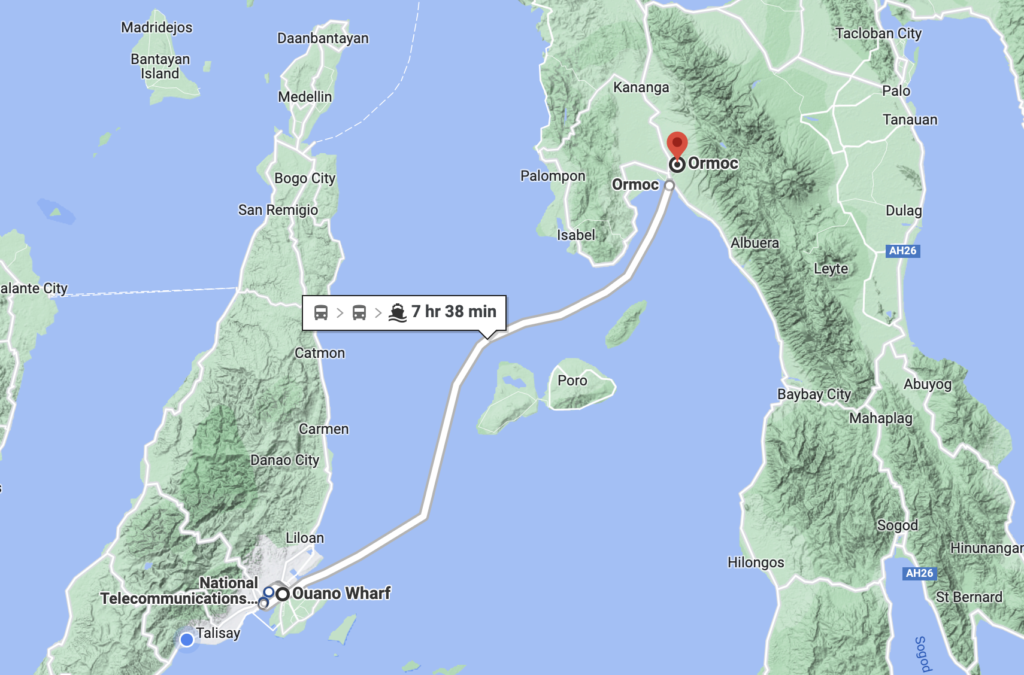 CEBU CITY, Philippines — Rescue operations are now ongoing for the passengers of a roll-on-roll-off (ro-ro) vessel that was stuck for around seven hours in Mactan Channel on Sunday, July 10.

The Philippine Coast Guard in Central Visayas (PCG-7) confirmed that MV Lite Ferry 11, bound for Ormoc City, failed to reach its destination after departing Cebu via Ouano Wharf in Mandaue City at 11 a.m. on Sunday.

The vessel was supposed to arrive in Ormoc at approximately 6 p.m. But at that time, it was located instead 2 nautical miles off of Bagacay Point in Liloan town, northern Cebu, said Lieutenant Junior Grade (LTJG) Krysta Bergantin, spokesperson of PCG-7.

Initial reports from PCG-7 showed that the ro-ro’s engine malfunctioned, prompting the crew to drop anchor to facilitate repairs. When the repairs were finished, however, the crew had trouble lifting the anchor. Lite Shipping had to deploy additional equipment to cut off the stuck anchor.

Authorities have yet to determine the official number of passengers and crew on board the stuck ro-ro.

PCG-7 said the shipping company had sent another passenger vessel, MV Lite Ferry 20, with Coast Guard personnel on board, to transfer the stranded passengers.

Bergantin also said the passengers would be brought back onshore to Cebu.