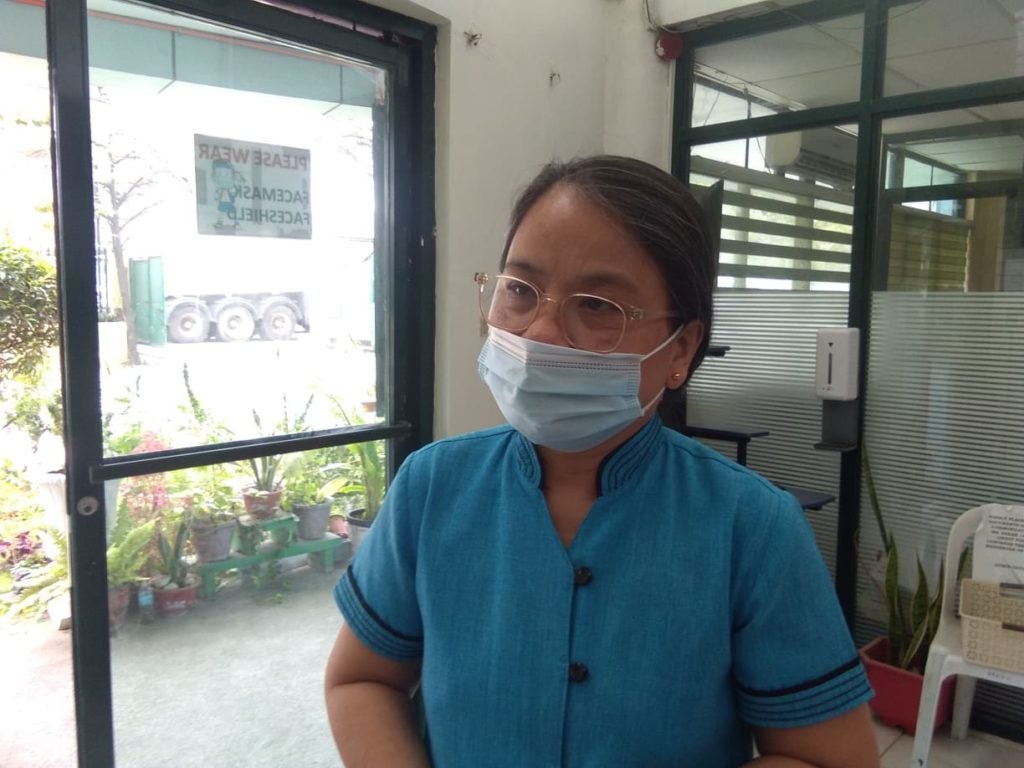 MANDAUE CITY, Philippines — The repair of the public schools damaged by super typhoon Odette in Mandaue City has already started.

Dr. Nimfa Bongo, Superintendent of the Department of Education in Mandaue City (DepEd-Mandaue) said the city engineering is already making the program for work of each school.

Bongo said the city government donated about P22 million for the school repair.

The private stakeholders have also already committed to repairing their donated buildings damaged by the typhoon. The division has yet to receive a budget from the DepEd National for the rehabilitation, she said.

Earlier, Committee on Education Chairman Councilor Malcolm Sanchez, said the damage brought by Odette to schools in the city last December 16 was about P60 million.

Bongo said they are prioritizing severely damaged schools such as those in Barangays Umapad and Tabok.

She said while the repair is ongoing they will continue to implement limited face-to-face classes for the next academic year.

The DepEd national on Tuesday, July 12, announced that the classes will start on August 22 and will end on July 7, 2023.

All public and private schools are also expected to have transitioned to five days of face-to-face classes by November 2.    /rcg

Read Next
Dimples Romana wows fans with her postpartum figure