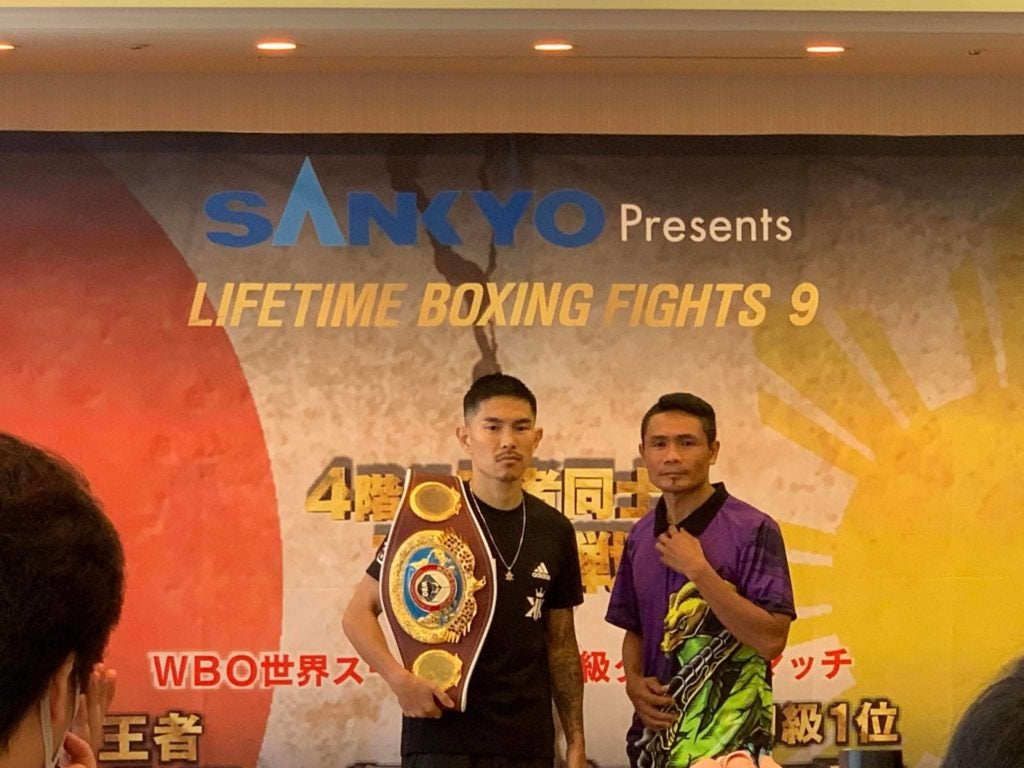 Nietes’ defeat means that the losing spell for the Philippines in world title bouts continues after Ioka pretty much outdueled the Filipino star in a bout best described as a “chess match,” with both boxers carefully calculating their moves from the first to the final bell.

However, Ioka’s aggressiveness and volume of punches got the nod of the three judges who put the Japanese way ahead on points.

It was a complete contrast to their first encounter on New Year’s Eve of 2018 where Nietes displayed accuracy and superb defense, winning via split decision.

This time, Ioka used his well-timed jabs and combinations to force Nietes on the defensive.

In the first three rounds, Nietes seemed to have dictated the bout with his accurate jabs and his signature sleek defense.

However, as the fight progressed, Ioka kept on pressing forward, tagging Nietes with sharp jabs and combinations to the head and body.

Not to be outboxed, Nietes managed to counter with his own set of combinations.

In the seventh round, Nietes was noticeably moving away from the charging Ioka, throwing fewer punches while the latter connected with jabs and straight combos.

Nietes suffered cuts on both his eyelids, but it didn’t completely disrupt him from the bout.

Nietes showed some fight in the last three rounds by landing cleaner punches but wasn’t enough to impress the judges.

The 40-year-old Nietes who is the longest-reigning Filipino boxing world champion from Murcia, Negros Occidental suffered his second defeat with 43 wins, 23 knockouts, and six defeats.

The younger Ioka, 33, improved to 29 wins with two defeats and 15 knockouts. It was also his fifth successful title defense after winning the belt in 2019 against another Filipino, Aston Palicte.   /rcg