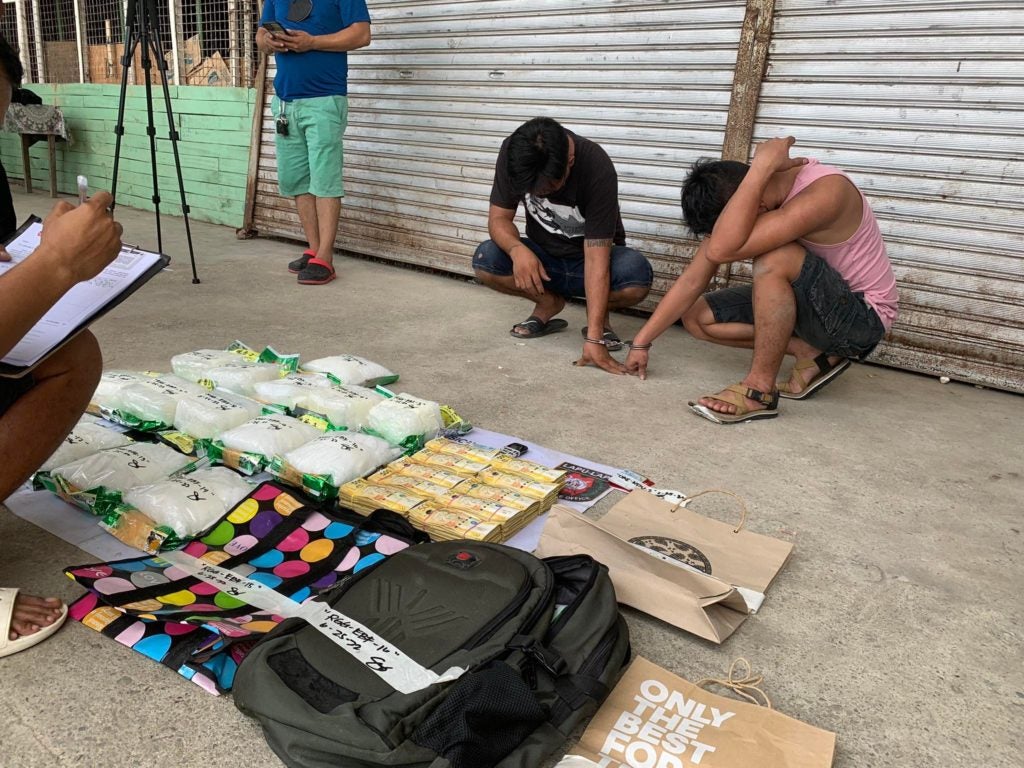 LAPU-LAPU CITY, Philippines — The City of Lapu-Lapu Office for Substance Abuse Prevention (CLOSAP) has recommended to Mayor Junard “Ahong” Chan the giving of P100,000 as cash incentives to the Lapu-Lapu City Police Office (LCPO) for their successful anti-drug operations.

Earlier, the LCPO reported the confiscation of P247.2 million worth of Shabu in less than two months from June to July this year.

This also resulted in the apprehension of five High-Value Individuals (HVIs).

Garry Lao, head of CLOSAP, said that the mayor had already verbally approved his recommendation.

(The already approved. I requested to him if we could give P100,000 in the previous operations of the police.)

He also thanked the PNP for their efforts and urged them to continue their campaign against illegal drugs, with or without any incentives from the city government.

“This is also one way in working towards a drug-free Lapu-Lapu,” he added.

P111M worth of shabu seized in one day in Central Visayas