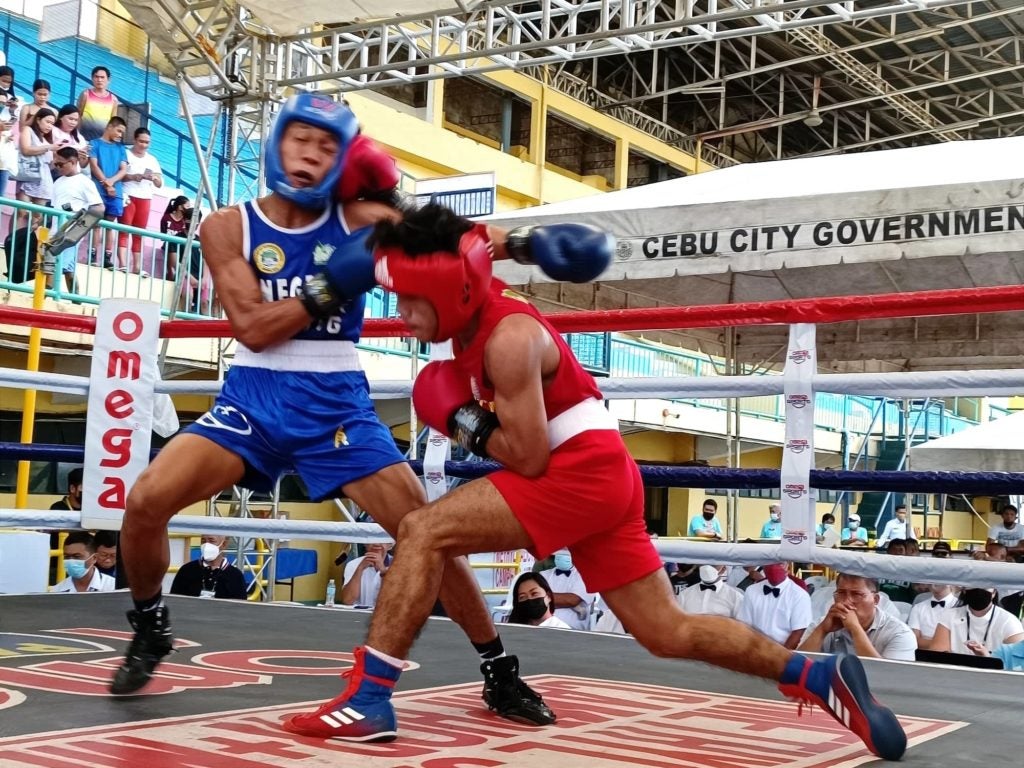 CEBU CITY, Philippines — The Palarong Pambansa VisMin Boxing Cup wrapped up on Friday with a fulfilled mission of unmasking young boxing talents from the countryside.

The four-day amateur boxing tilt held at the Cebu City Sports Center (CCSC), hosted over 80 boxers from eight teams across the Visayas and Mindanao.

It was organized by the Cebu City Sports Commission (CCSC) and the Department of Education’s (DepEd) Palarong Pambansa secretariat.

After the dust of the four-day fisticuff cleared, Cebuano boxers emerged with the most number of golds, bagging six of the 10 gilts disputed in the amateur event.

Sumalinog’s victory was followed by a resounding first round knockout win of John Bryan Baricuatro of Talisay City versus Rodel Recosana of Ormoc City in the youth boys light flyweight.

“Very happy with the return of sports and boxing after the pandemic. There was excellent collaboration between the City of Cebu and DepEd. We look forward to many more sporting events, including the hosting of the national Palarong Pambansa in the future,” said Pages.

In addition, Ceriales led a boxing refresher course prior to the competition.

Read Next
Run in the company of wild animals in Go Race Cebu: The Great Safari Experience on July 30