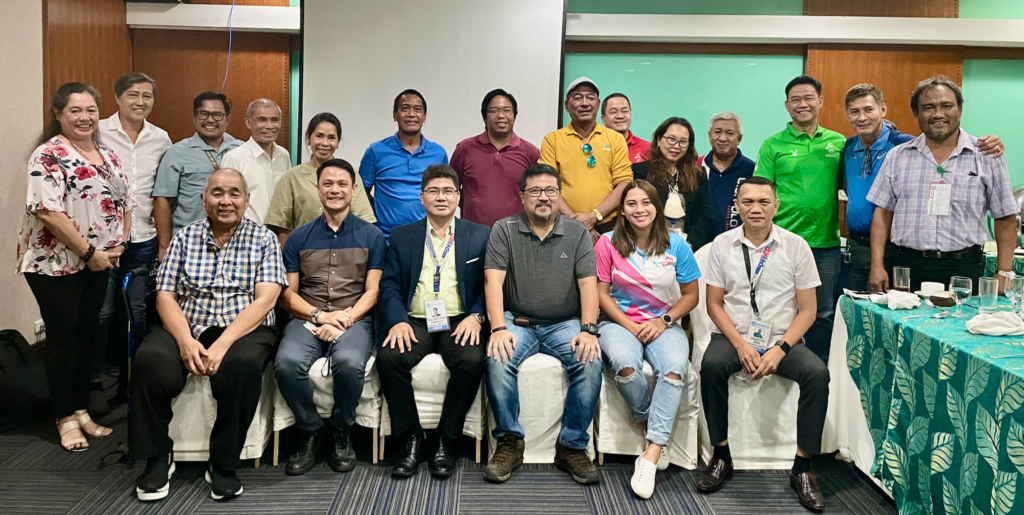 This is as Erestain and the DepEd Palarong Pambansa officials have witnessed how the Cebuanos host major sporting events over the past months amidst the COVID-19 pandemic.

Last May, Erestain and his team were in Cebu for the first time to see the Central Visayas Football Association (CVFA) and Cebu City’s DepEd Local School Board’s hosting of the Palarong Pambansa Football Bubble Tournament which capped off with flying colors.

During their visit to Cebu, Erestain revealed that they are eyeing Cebu City as a model to host Palarong Pambansa under the new normal.

With that in mind, Erestain has high expectations for Cebu City, particularly the Cebu City Sports Commission (CCSC) for its success in hosting the Palarong Pambansa Boxing VisMin Cup.

The major amateur slugfest will be fielding 80 boxers from eight teams in Visayas and Mindanao region.

“From the very start, napakalaking bagay po ng Cebu City lalo ng sports commission at CVFA, it inspired us to bring up the boxing competition. Sa simula regionwide lang sana ang plano natin, but with the inspiring success of the Palarong Pambansa football, we were inspired to make the scope larger and include Mindanao to invite them to join the VisMin Cup,” said Erestain.

He added that the tournaments they’re organizing here in Cebu are a crucial step in restarting Palarong Pambansa under the new normal.

It is their gauge on how to organize this major multi-sports meet safely amidst the COVID-19 threat.

“We will be sure our athletes are safe because the safety and health of our athletes will always be our primordial concern in DepEd.”   /rcg