FDA: Only Lucky Me! Kalamansi has ethylene oxide – at low levels 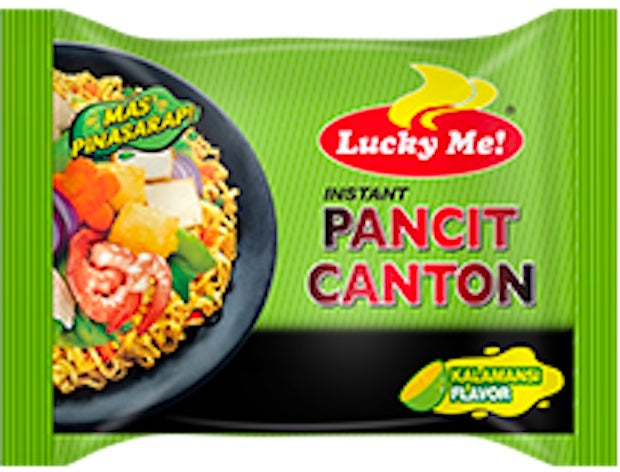 But according to initial findings by the Food and Drug Administration (FDA), only the calamansi flavor of Lucky Me! Pancit Canton has been found with low levels of ethylene oxide, a sterilizing agent that is also used as a pesticide.

Other varieties of the instant noodles manufactured by Monde Nissin Corp. — namely, Original, Hot Chili, Chilimansi, and Beef Regular — had no trace of that chemical.

In an advisory released on Friday, FDA said the ethylene oxide detected in Lucky Me! Pancit Canton-Kalamansi was within the threshold of below 0.02mg/kg set by the European Union for food additives.

“In this regard, the FDA will study this matter to determine the appropriate risk management strategy in consultation with other government agencies, like the Department of Agriculture,” the regulator said.

The FDA findings, however, were also based on the results of an “independent laboratory” in Vietnam tapped by Monde Nissin, which is also the maker of SkyFlakes Crackers, Fita Crackers, and other popular snacks.

Early this month, regulatory authorities in Ireland, Malta, and France issued separate recall notices on Lucky Me! products exported to those countries, after they found traces in the noodles of that “unauthorized pesticide ethylene oxide.” This prompted the FDA to conduct its inquiry.

But the products ordered recalled were made by Monde Nissin’s factories in Thailand.

Read Next
How to get your own NUSTAR Rewards Card