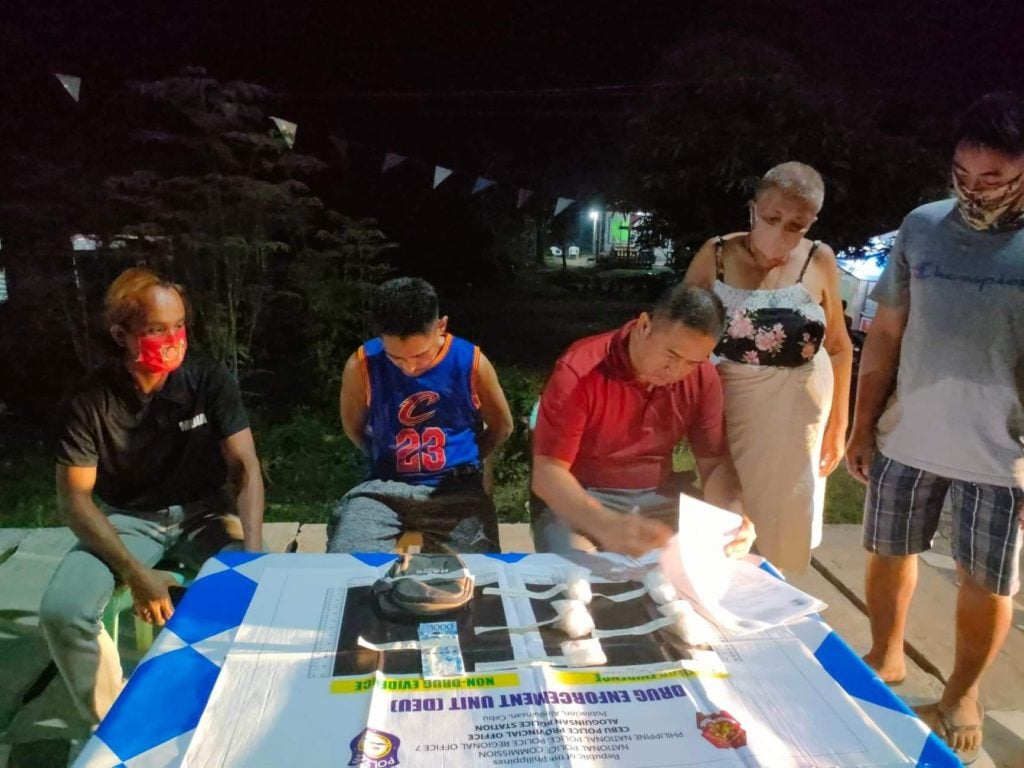 A man was arrested with P2.7 million worth of illegal drugs in Barangay Bonbon , Aloguinsan on Friday, July 22. | Aloguinsan PS

CEBU CITY, Philippines — At least P3.1 million worth of suspected shabu were seized in separate buy-bust operations conducted in Cebu province and the cities of Cebu and Lapu-Lapu on Friday, July 22, 2022.

The five operations resulted in the arrest of six individuals, including two women, and the confiscation of a total of 469.38 grams of ‘shabu’.

Aloguinsan police station seized a total of P2,789,632 worth of ‘shabu’ during separate buy-bust operations conducted on Friday, July 22.

Police Lieutenant Roberto Barnido Jr., chief of Aloguinsan Police Station, in his report, disclosed that they confiscated a total of 410 grams of ‘shabu’ from a certain Ras Fernandez Manano, allegedly from Barangay Pasil in Cebu City.

Police Staff Sergeant Marvin Hubahib, desk officer, of the Aloguinsan Police Station, said the operation against Manano was conducted at 7:30 p.m. on Friday, July 22, 2022, in Barangay Bonbon of the said town.

However, he has no information about the background of Manano other than that the latter is from Cebu City and has recently resided in the said barangay for at least a month.

Manano is currently detained at the Aloguinsan Police Station pending the filing of the appropriate case against him.

Also, Lapu-Lapu City police arrested a certain Jessie Peñaranda, 47, a resident of Barangay Looc in the said city with 20.14 grams of ‘shabu’ worth P136, 959. Aside from illegal drugs, police also recovered a .38 revolver from him. 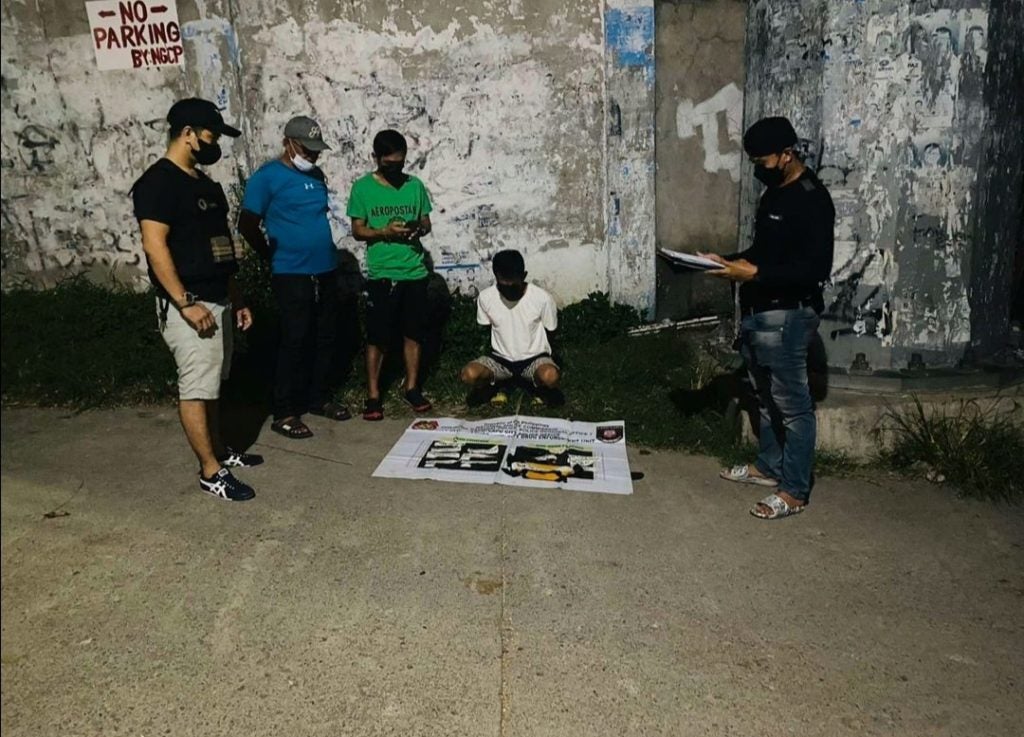 According to police, the suspect was arrested for possession of illegal drugs last January 2020 but was freed after a plea bargaining agreement.

Police likewise conducted three separate drug operations in Cebu City which resulted in the arrest of four individuals on Friday, July 22, and the confiscation of 39 grams of suspected shabu worth  P264, 800.

The illegal drug operation conducted past midnight on Friday also resulted in the arrest of a certain Edwin and his female cohort, Rosalina, with 26 grams of ‘shabu’ worth P176, 800.

They were nabbed during two separate illegal drug operations in Barangay Kamagayan in Cebu City.