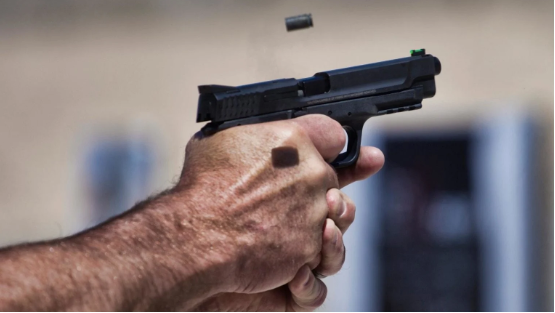 MANILA, Philippines — A shooting incident during the graduation ceremony of the Ateneo Law School at the Areté complex inside the Ateneo de Manila University campus in Quezon City left 2 dead and 2 others hurt,  the Quezon City Police District (QCPD) said.

“We are still getting more facts. Investigation is still ongoing,” he added.

“He was still in transit when the shooting happened and was advised to turn back,” Hosaka told reporters. “The Chief Justice is safe.”

“Due to the incident at Areté, the 2022 Commencement Exercises of the Ateneo Law School scheduled for today, 24 July 2022, has been cancelled,” the university announced in its official Twitter page. “Ateneo is continuing to work with the police and other authorities to deal with the incident.”