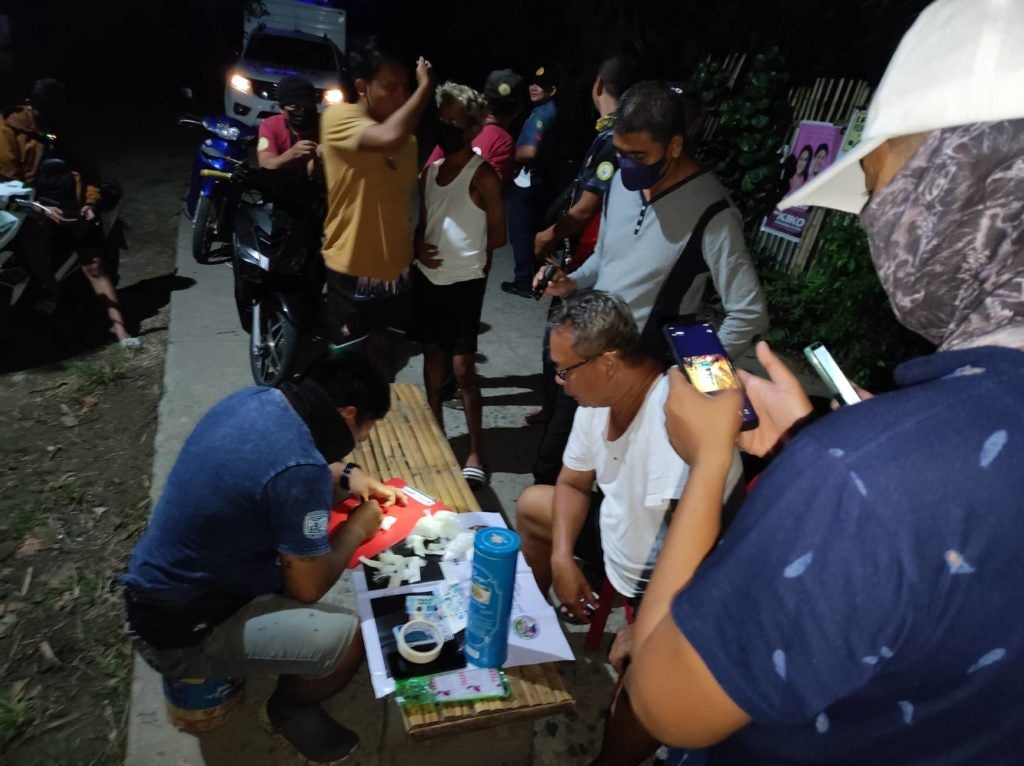 CEBU CITY, Philippines — Drug busts conducted on Monday dawn, July 25, 2022, in the cities of Dumaguete and Cebu yielded P5.3-million worth of suspected shabu.

First to fall were the two individuals who were caught with 280.56 grams or P1.9 million worth of suspected shabu during a buy-bust operation in Barangay Bagacay, Dumaguete City, Negros Oriental past midnight on Monday.

Nano is from Siquijor province while Banaldia is a resident of Barangay Bagacay in Dumaguete City.

Parallag said that the subject of their operation, Nano, is included in the list of High-Value Individuals in their station. He can allegedly dispose of at least 10 grams of ‘shabu’ per week in the city.

Police are working to find out the possible source of Nano’s illegal drugs.

Parallag said that illegal drugs transactions remain to be a problem in the city. To address this, police will be enhancing their intel monitoring for their in-depth police operations while ensuring the cooperation of the community, especially the functions of the Barangay Anti-Drug Abuse Council.

Meanwhile,  a total of 500 grams or P3.4 million worth of suspected shabu were also seized from 26-year-old Melvin Arnado in the Cebu City drug bust.

Arnado was arrested during a buy-bust operation conducted in his residence in Barangay Carreta at around 3 a.m. on Monday.

Police are also trying to locate the possible source of Arnado for his illegal drugs. The suspect is currently detained at the PDEG-SOU-7 detention facility pending the filing of the appropriate drug charges against him.