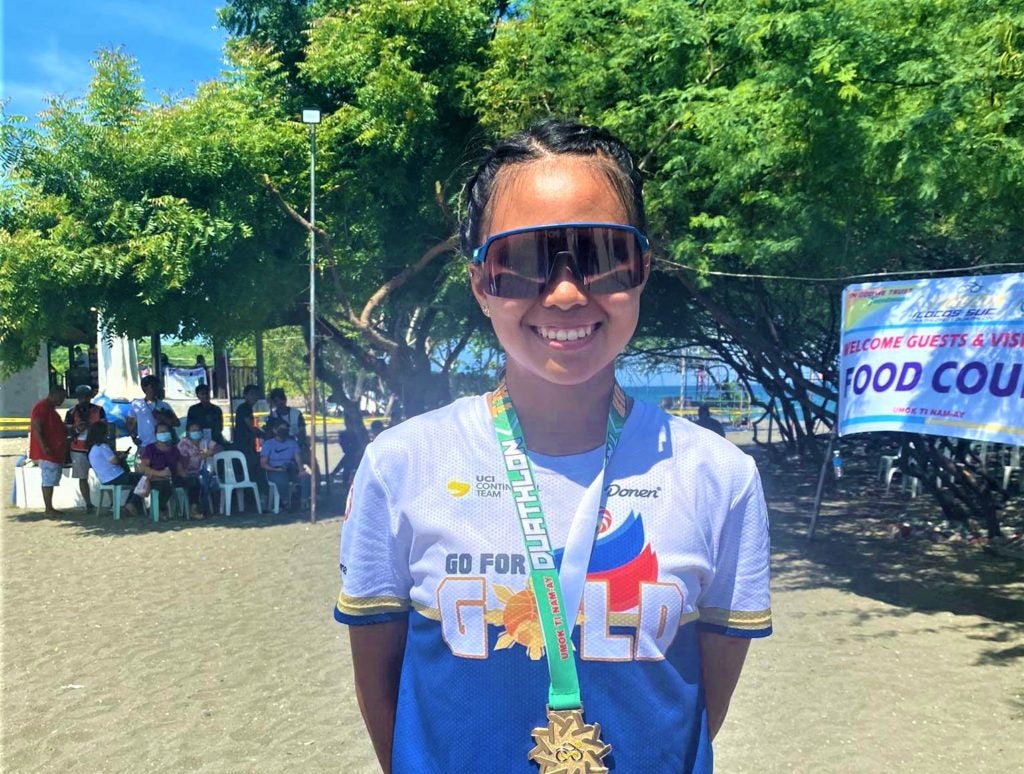 In Sunday’s triathlon race, Erediano finished second with a time of 2:38.40 behind Bea Marie Quiambao, who topped the race with a time of 2:28.44. Erediano’s teammate Nicole Marie Del Rosario grabbed third spot, clocking 2:45.30.