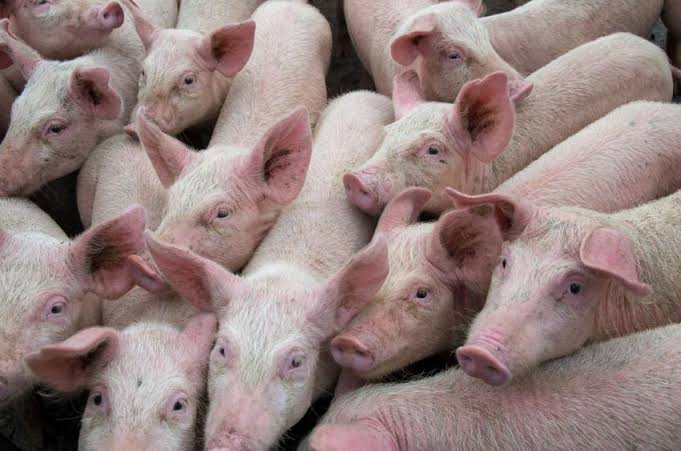 CEBU CITY, Philippines — The highly contagious African Swine Fever (ASF) has not yet been detected in Cebu City, according to the Department of Veterinary Medicine and Fisheries (DVMF).

The head of the DVMF, Jessica Maribojoc, said in a statement to the Cebu City information office on Thursday, July 28, 2022, that there are presently no confirmed cases of the disease in the city based on the ASF Zoning Status published by the Bureau of Animal Industry.

She, however, said this is not a reason to be complacent.

“We are trying to maintain that status through our efforts and programs organized nato sa DVMF,” she said.

ASF is a highly contagious and deadly swine disease; although it does not affect humans, infected pigs have a very high chance of dying from the disease and therefore has a high potential of wiping out the local hog industry.

Such scenario, Maribojoc said, is especially alarming because Cebu is considered as one of the country’s largest live pigs and pork product suppliers.

According to her, there is a good risk that the disease will destroy the regional economy if it manages to infiltrate the city.

The DVMF also continues to ban importation of live pigs and pork products from areas with confirmed ASF cases, locally and internationally.

This is in addition to the strict border control implemented by the DVMF as it assigned meat inspectors in ports and slaughterhouses for close monitoring.

The DVMF also assigned personnel to collect blood samples from hog farms in the city’s mountain barangays to ensure that the animals have not contracted the ASF virus.

Maribojoc also said that they have confiscated boxes of meat products from South Korea and China, which were immediately disposed of.

South Korea and China, she said, are among the 24 countries where ASF cases have been officially confirmed.

Along with policing, DVMF also organized informational campaigns and writes letters to stores requesting that they ban meat from certain areas.