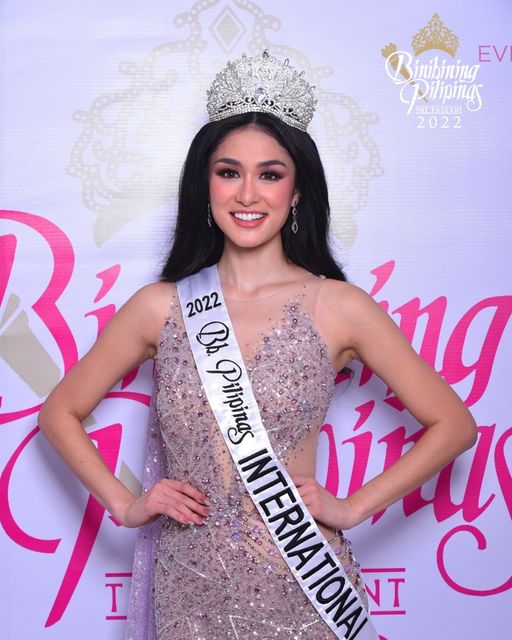 The 21-year-old interior design student received congratulatory messages from fellow Cebuanos after she won the crown.

Cebu is surely proud of you!

During the first round of the pageant’s question and answer portion, actor Donny Pangilinan asked Borromeo to rate herself in a scale of 1 to 10 on how responsible she is as a Filipino citizen.

“As a responsible Filipino citizen, I’d like to give myself a good eight, because I know that there’s always room to improve. There’s so much I don’t know. But there’s so much I’m willing to learn. And I hope to do that with you,” Borromeo answered.

Read Next
Zoomers: The lost generation