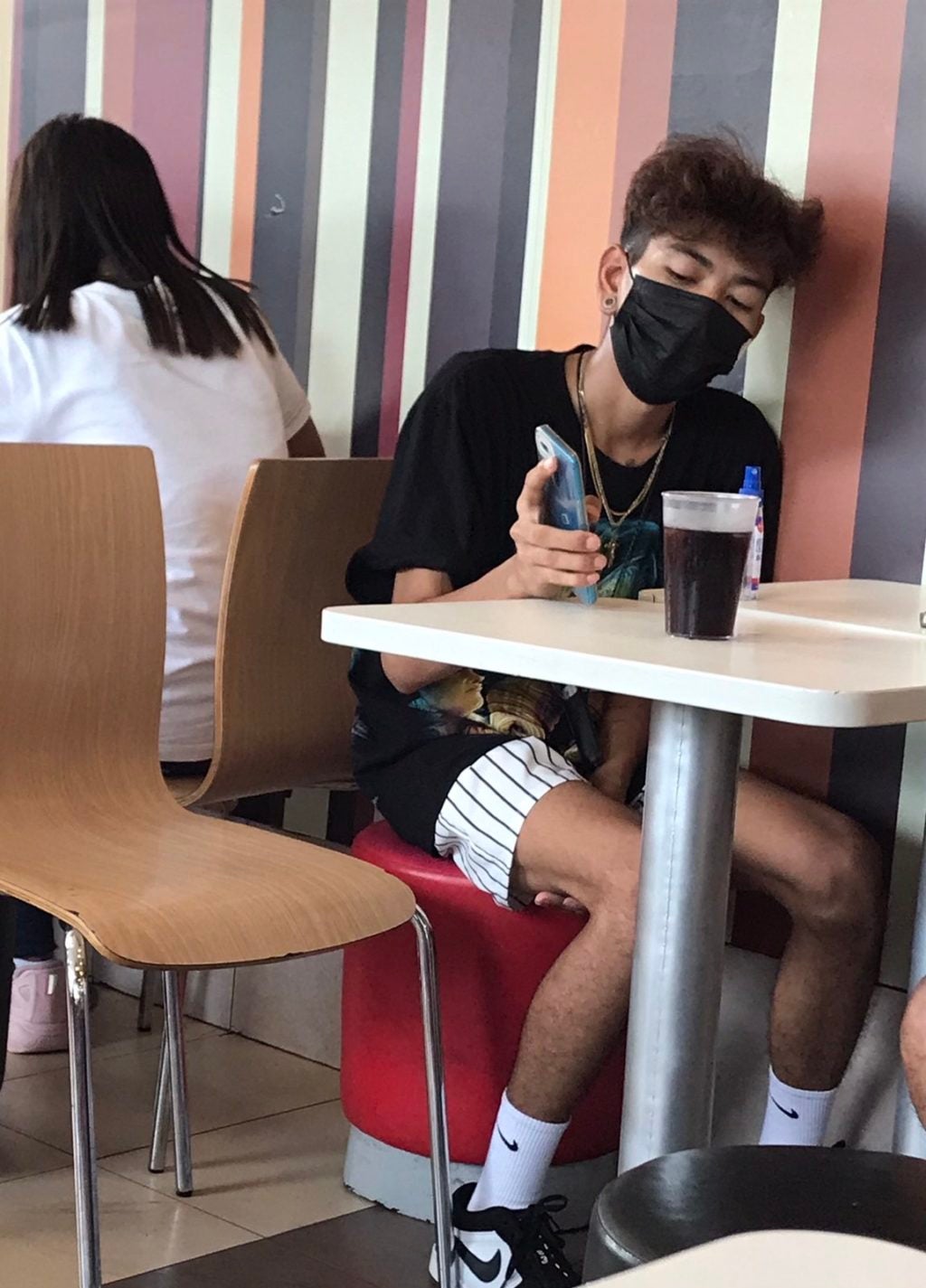 TRIGGER ALERT: A 19-year-old man was nabbed for allegedly promoting and selling of his self-produced sex videos, accompanied by men, some were minors, to clients. | Photo courtesy of NBI-7

CEBU CITY, Philippines — A 19-year-old man, who was arrested for allegedly promoting and selling of self-produced videos of himself performing sexual acts to various male victims, including minors, underwent an inquest proceeding today, August 1, 2022.

The National Bureau of Investigation Central Visayas Regional Office (NBI CEVRO) in a statement identified the accused as Romilo Romero, 19, a resident of Barangay Bulacao in Cebu City. Romero underwent an online inquest proceeding before the Cebu City Prosecutors Office.

Last July 29, 2022, a composite team of the National Bureau of Investigation Anti-Human Trafficking Division  (NBI AHTRAD), NBI CEVRO, Department of Justice Inter-agency Council Against Trafficking  (DOJ IACAT) from Manila, DOJ IACAT-7, and the Department of Social Welfare and Development (DSWD) conducted these two pronged operations: an entrapment and rescue operation and to serve a warrant to search, seize, and examine computer data.

The operation stemmed from the information that NBI AHTRAD received from the DOJ IACAT-NBI Cyber-TIP Monitoring Center about Romero’s illegal activities. Allegedly, Romero used social media platforms such as Facebook and Twitter to promote and sell sex videos.

Romero allegedly managed a Twitter account @MarkjasonCj with Twitter name “Sex Room Boy 16K” that allegedly offers male-to-male sex videos, which may be accessed through a paid “channel” or a subscription-based portal for at least P200.

A number of videos posted in this account allegedly involves around two to three men engaged in sexual acts. Aside from that, Romero allegedly offered meet ups with various clients in Cebu.

The undercover agent was able to transact with him and agreed to meet in an establishment in Barangay Mambaling, Cebu City, last July 29.

Allegedly, Romero offered an 18-year-old man, a certain PJ, to the undercover agent and a meet-up was later on arranged.

During the meet-up, Romero even showed the undercover agent various videos from his device and told him that one of the performers of the sex videos  was PJ.

According to PJ’s sworn statement, he claimed that he was only at a young age when Romero produced and sold his pornographic materials and this started last December 2021.