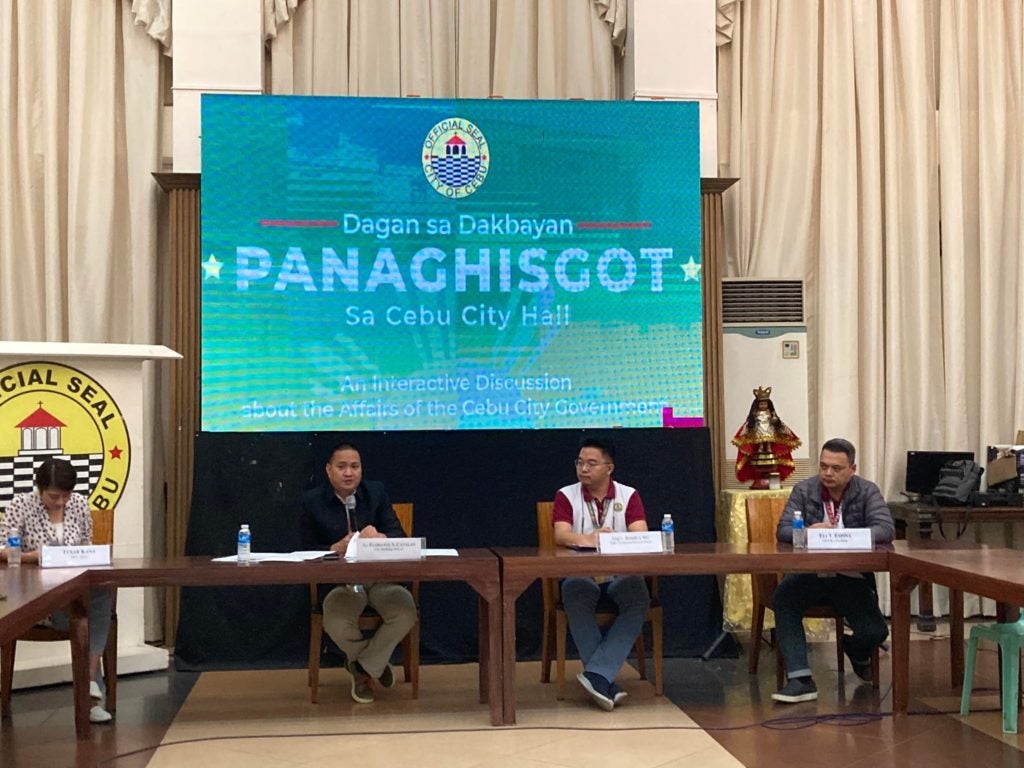 CEBU CITY, Philippines — The Cebu City Office of the Building Official (OBO) appealed to the barangays to help police their jurisdictions against encroachment within three-meter easement along their rivers.

OBO head Architect Florante Catalan, in a media forum on Wednesday, August 3, 2022, said that through a City Ordinance, the barangays also have a shared responsibility in clearing the three-meter easements of the city’s rivers.

Catalan also said that they have identified at least 100 establishments violating the three-meter easement policy along major waterways in the City.

He said they have already submitted the list to the City Legal Office for the Office to take corresponding actions.

Cebu City Mayor Michael Rama, earlier, ordered the City Legal Office to focus on the legal actions needed to be taken for the structures to be taken down.

As part of its mandate, personnel from OBO regularly conduct inspection on establishments, homes, and other structures along the major rivers in the city for the compliance of the easement policy.