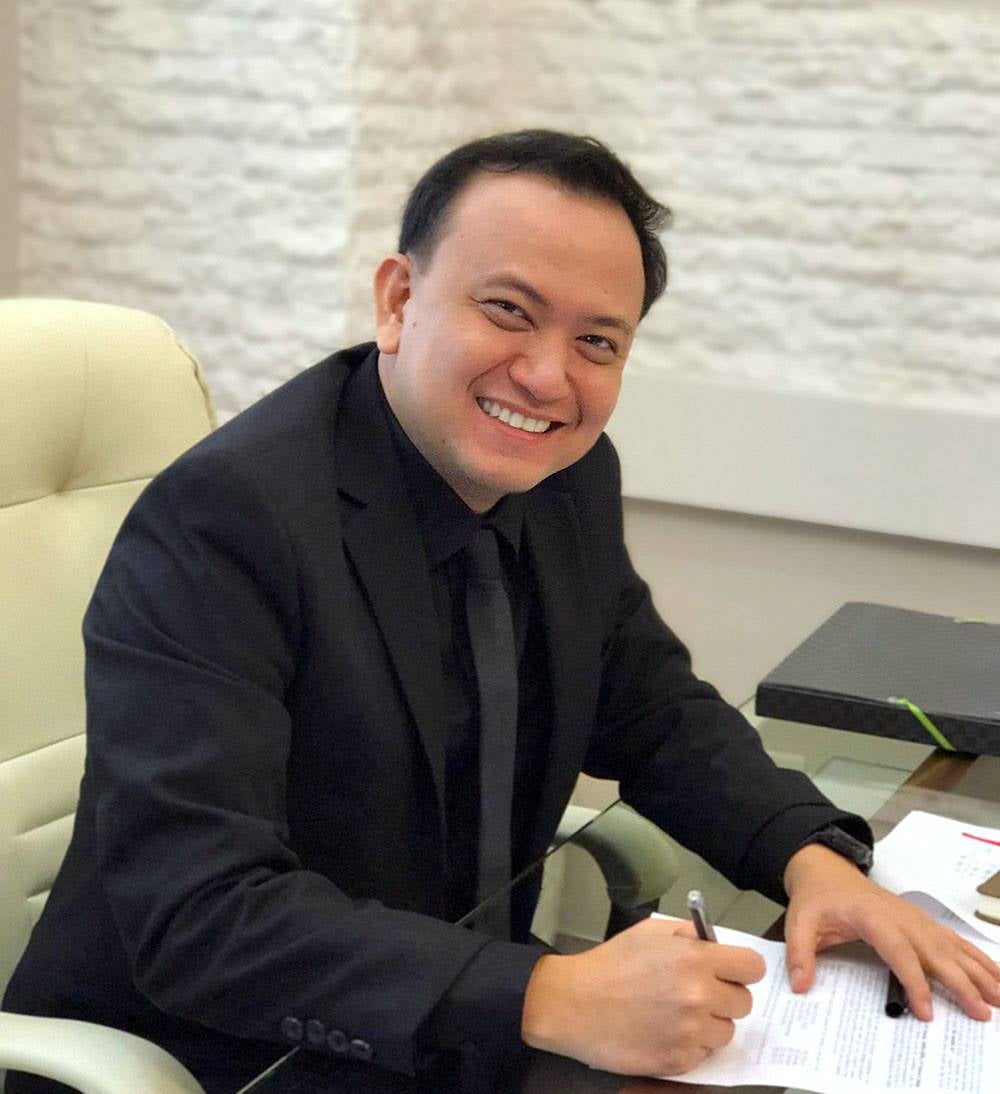 CEBU CITY, Philippines — Cebu City Mayor Michael Rama has designated Vice Mayor Raymond Alvin Garcia as acting mayor from August 19 until August 26, 2022, while he will be abroad for an official business.

Rama will be traveling to the Cities of Agassiz and Vancouver in Canada on official business for about a week to attend the Enthronement of the Image of Sto. Niño at the Shrine of the Sto. Niño de Cebu in Saint Anthony of Padua Parish in Agassiz, British Colombia, Canada.

Rama assured that even with his official business outside the country, the delivery of basic services of the Cebu City government will not be disrupted.

“As such, and pursuant to the rules of succession as provided for in the Local Government Code of 1991, and relevant jurisprudence on this matter, you are mandated to exercise the powers and perform the duties of the Acting City Mayor, in temporary capacity, effective upon receipt hereof,” reads a portion of the signed designation order.    /rcg