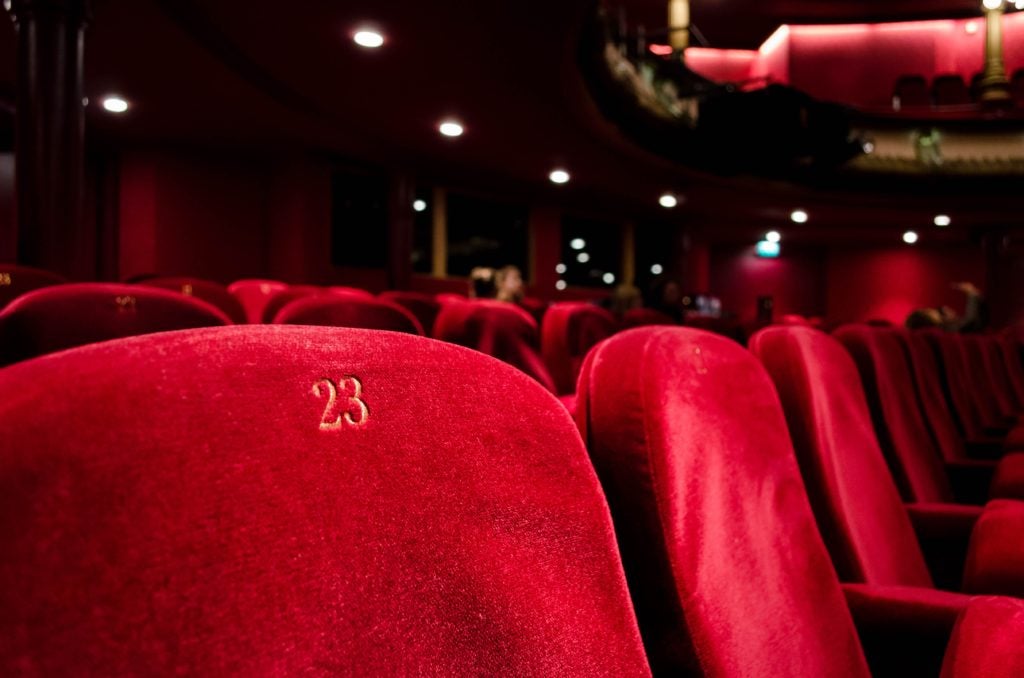 The city’s Emergency Operations Center (EOC) on Monday, October 18 announced that they would be looking into reopening movie theaters and other amusement venues.

“Assuming that we will be lowering our status by the end of the month, we are now studying the opening of cinemas and amusement activities,” said Councilor Joel Garganera, head of the EOC.

In addition, Garganera said they would also be considering measures to encourage business establishments to self-regulate themselves.

“This is part of our effort to revive the economy and movie industry while also studying its conduciveness especially on whether the public can self-regulate themselves with minimal governmental supervision,” he explained.

Recently, there have been improvements in the COVID-19 outbreak in Cebu City. Its active cases, as of October 17, further slid down to 863, based on the latest bulletin from the Department of Health in Central Visayas (DOH-7).

Cebu City is currently under General Community Quarantine (GCQ). In turn, several restrictions and regulations such as liquor ban have been lifted.

But cinemas, entertainment venues, and live performances are still prohibited.

The city’s GCQ is expected to last until October 31.

Cebu City will be having extended observance of ‘Kalag-Kalag’

Read Next
Mandaue police: Complaint filed against driver of dump truck, who ran over a motorcycle driver