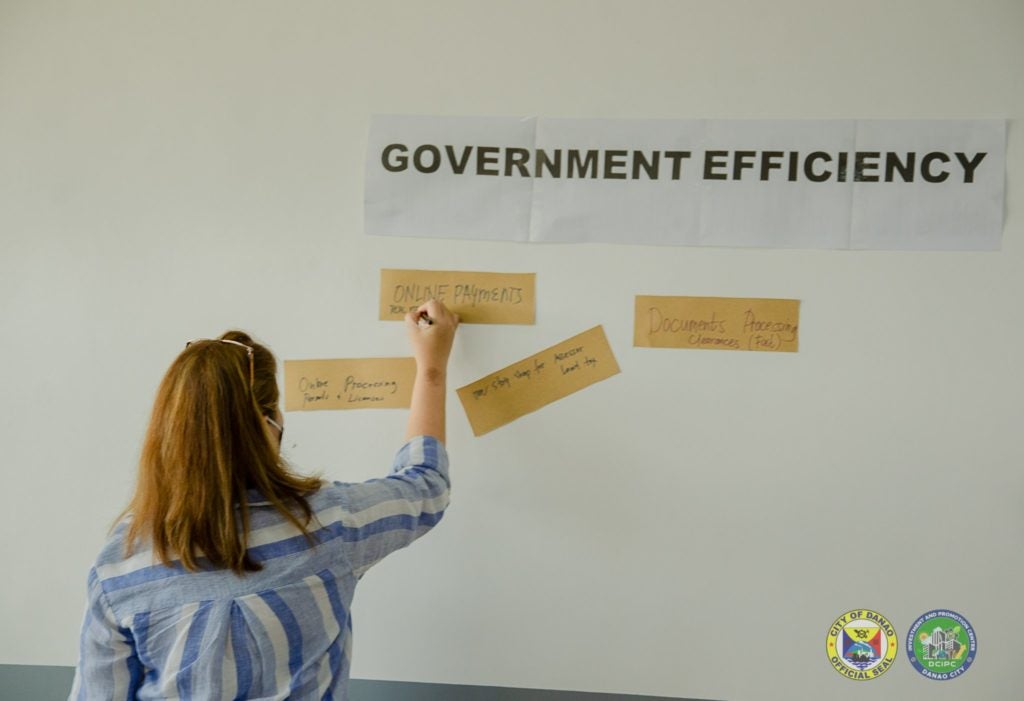 CEBU CITY, Philippines – In a bid to improve its economic prowess and competitiveness, the local government of Danao City in northern Cebu is inviting businessmen to invest in the city.

At least 50 business operators joined in Danao City’s first Business Summit which was held last Friday, August 19, 2022, the city government reported. It was organized by the Danao City Investment and Promotion Center (DCIPC).

Among the goals of the Danao City Business Summit was to establish stronger ties between the public and private sectors.

The activity also formed part of Danao City’s goal of becoming the ‘Prime Economic Hub’ of Cebu province by improving its ranking in terms of competitiveness.

Former Cong. and now officer-in-charge of the Danao City Investment and Promotions Center (DCIPC) Ramon ‘Red’ Durano VI also presented before potential investors the projects and programs the local government have and that can drive economic activities in the city.