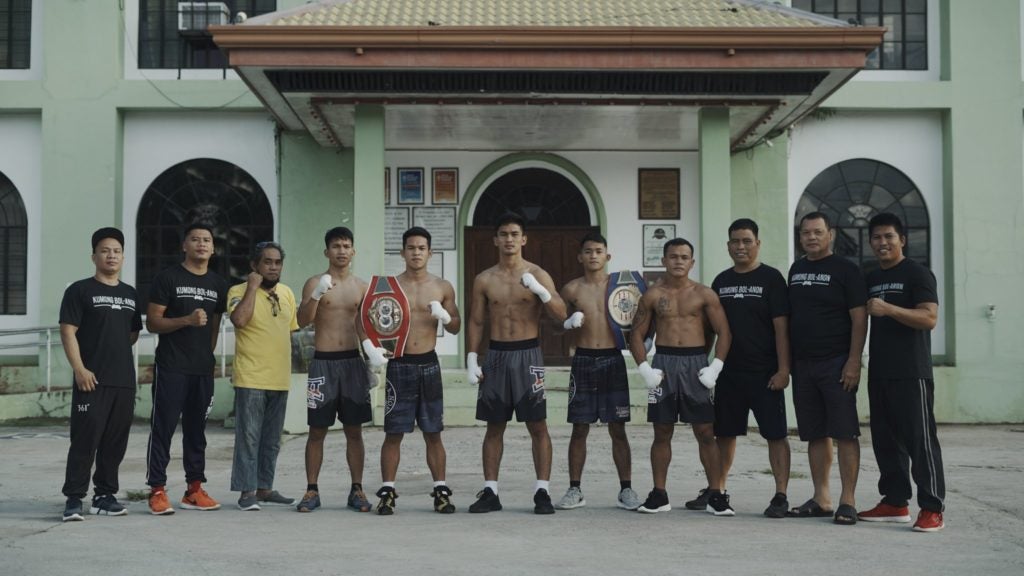 The event, hosted by PMI Bohol Boxing Stable, will be held in the municipality of Dimiao, Bohol.

Vitor will go up against Arnon Yupang of Thailand for the World Boxing Organization (WBO) Oriental super featherweight title in a 12-rounder duel.

The 25-year-old Vitor of Tagbilaran City, Bohol has been known as one of the prospects of ALA Boxing Gym when it was still operating. He sports a record of 18 wins with 11 knockouts and only lost 2 fights.

He stopped Jecker Buhawe last June 10 in Tagbilaran City via a first-round knockout and a month later, he scored a technical knockout against Ivor Lastrilla also in Tagbilaran.

Meanwhile, Yupang, also 25, is a dangerous opponent with a 9-2, win-loss record with three knockouts.

Meanwhile, the 24-year-old Suganob is unbeaten in 11 fights with four knockouts. He will fight Ha’e who is also unbeaten with 19 wins 10 knockouts, and one draw.

Ha’e is yearning to bounce back after having a majority draw against fellow Indonesian Wandi Priman Hulu last June in Jakarta, Indonesia.

On the other hand, Suganob faced his first Indonesian foe in Asyer Aluman last July 23 in Tagbilaran City, knocking out the latter in the first round of their non-title bout.