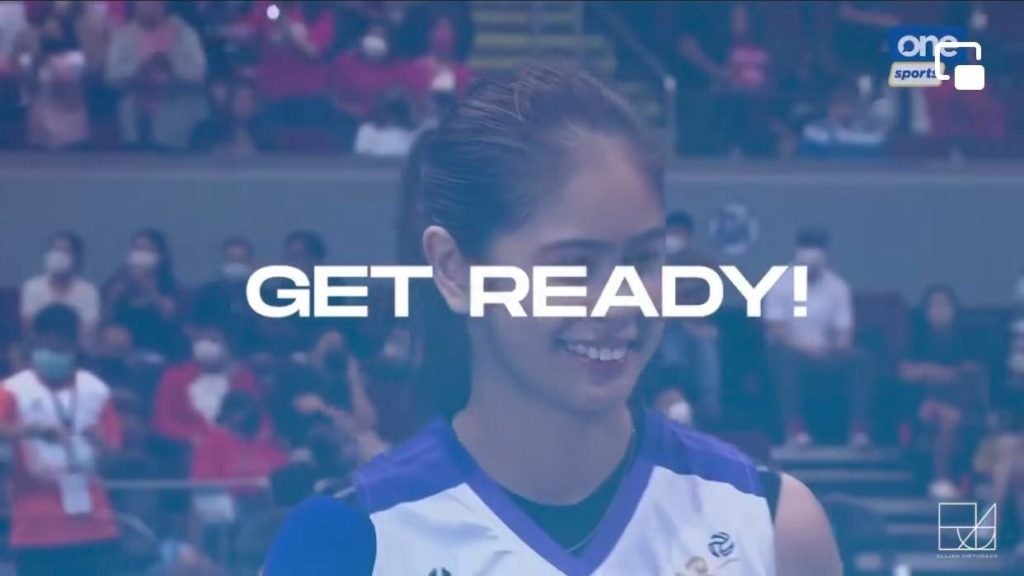 The event was announced through her family’s social media post and a newly-made page named “Meet and Greet Cebu 2022 with Deanna Wong”.

Her mother, Judin Alvizo-Wong shared with CDN Digital that the proceeds would go directly to his father’s ongoing medication and therapy after suffering a stroke last year.

“Since then, he has been in and out of the hospital and just recently he was admitted last July 18 to Aug. 1 in Chonghua for chest pains, diarrhea, dehydration due to loss of appetite and liver abscess amongst others,” Judin shared through messenger.

The 24-year-old star was more than just a volleyball champ but also the sweetest daughter who instantly gave a nod to the fundraising to happen.

“Yes mom, anything for Dad,” said Deanna to her mother when they first discussed the fundraising meet and greet event.

Her mother said that they had a whole team supporting the event and Deanna occasionally would check in to see how things would be going and would remind her mother not to overwork.

Additionally, for a very long time, their family has been preparing to throw this event for Deanna’s fans, especially those coming from the Visayas and Mindanao region.

The Wong family has been looking forward to this 4-hour long special event as this will be the first and the most personal gathering they are going to have for the Cebuana athlete — one that is geared not only for her supporters, but most importantly, for her father.

“Her dad is the sole provider of our family and him being sick took a lot of toll on our finances even me opening a sari sari store m/ general merchandise, it’s not enough to sustain expenses esp Daddy Deans PT/speech therapy sessions, doctors follow up check ups/ labs as well as the house expenses,” Judin said.

Deanna Wong  is one of the members of the Ateneo de Manila University Lady Eagles seniors volleyball team since her rookie year in 2016.

She played for the University of San Jose Recoletos Lady Jaguars in her high school years and then joined the Lady Eagles team.