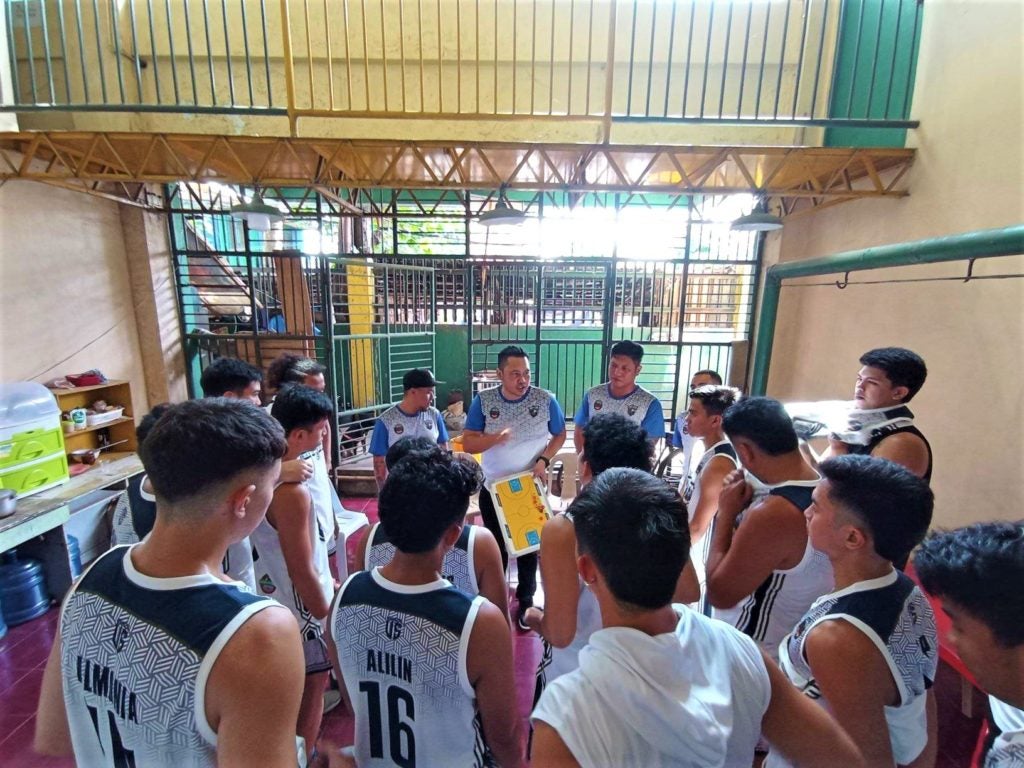 The Consolacion Sarok Weavers during one of their team huddles in the PSL. | Photo from the Sarok Weavers’ Facebook page.

CEBU CITY, Philippines — The Consolacion Sarok Weavers and the Davao Occidental Dreamers, the top two teams of the Pilipinas Super League (PSL) 21-U VisMin leg are all geared up to face separate opponents as the league’s Best-of-Three finals starts tomorrow, August 28, 2022, at the Cordova Sports Complex in Cordova town, Cebu.

The Sarok Weavers will face Sherilin-Unisol Mandaue in the most anticipated Visayas leg championship battle at 3:00 PM, while Davao Occidental takes on the Bukidnon Cowboys at 1:00 PM for Game 1 of the Mindanao leg finals.

Cordova successfully hosted the final week of eliminations, but due to safety reasons, the games were transferred back to the Cebu City Sports Institute in Sawang Calero, Cebu City.

However, league officials decided to hold the final battles in the town.

The Sarok Weavers team manager, Mark Malazarte, said they are aiming to make history for their beloved town to become the first Visayas leg champions of the league.

This is despite the fact that they’ve already won the title in the PSL Aspirant’s Division Cup last April in Zamboanga del Norte.

Winning the series and the crown this time won’t be easy. And the Sarok Weavers know that.

“My message to my team is that I’m happy to be part of this group again to make memories and to make a history for the town of Consolacion,” said Malazarte whose son Wesley also suits up for the team.

“We have prepared to be at this stage of the tournament for months now and let’s not let it slip through our hands now that the goal is within our grasp. I know that going up against Mandaue is a tall task. But if we work as a group and trust everyone, as what we always do, we will be able to achieve our goal.”

Consolacion and Davao Occidental shared the top spot in the team standings with 8-1 (win-loss) records. 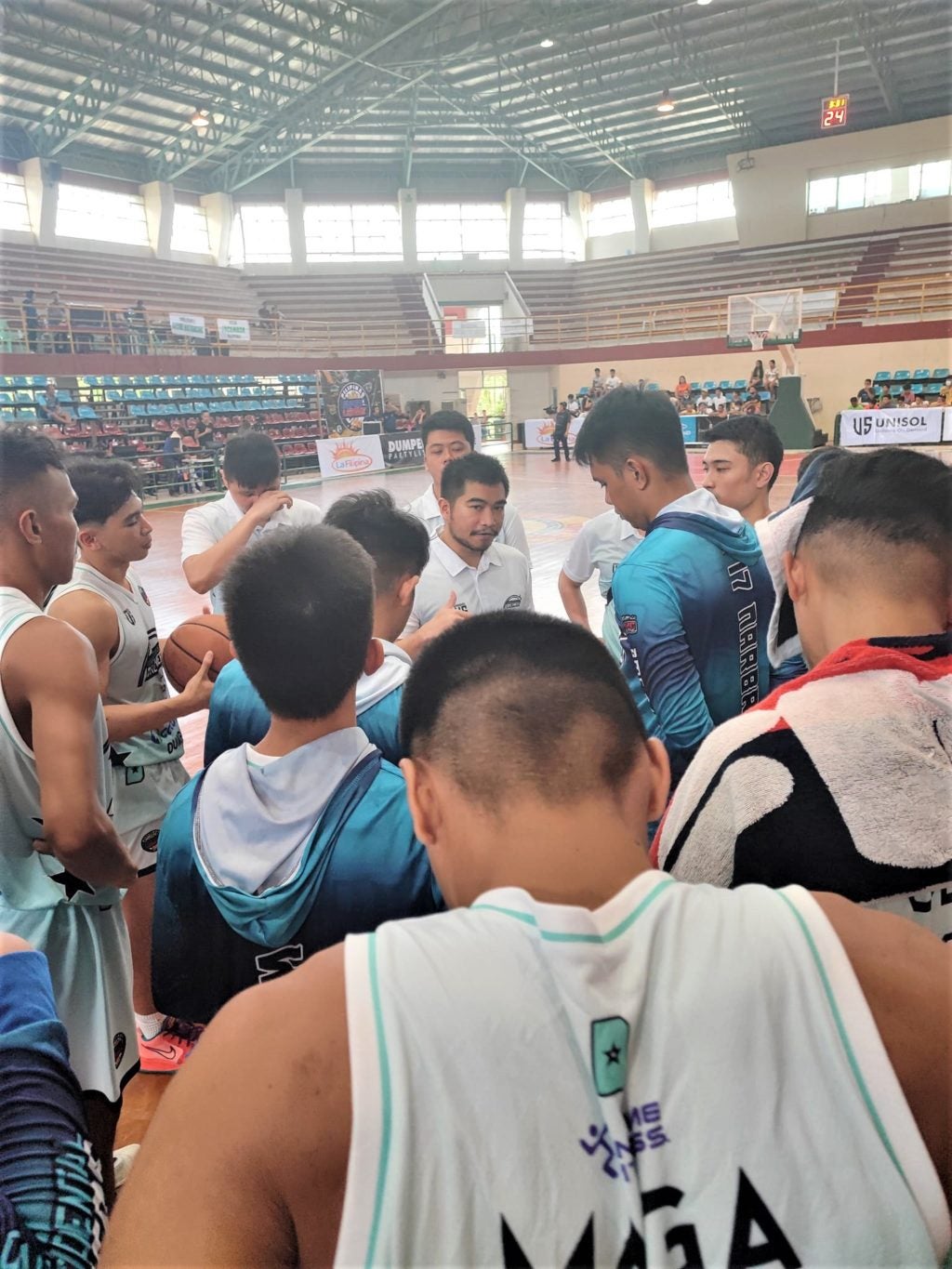 On the other hand, Davao Occidental’s head coach Jess Linus Evangelio said that their sacrifices for staying here in Cebu for almost two months are worth doing.

Evangelio revealed that his players have endured different kinds of challenges while in Cebu, and all of them can’t wait to go home to their families in Davao.

However, they want to make sure to go back to Davao with the Mindanao title in their hands.

“Before we came to Cebu, I made sure that my players are mentally ready because we all know that we’re going to be separated from our families for a long period,” said Evangelio.

“My players have already gotten sick, while others got injured. We even slept on thin mattresses, but I told my players to always look on the bright side of things.”

They had a 1-1 (win-loss) slate in the playoffs after losing to SEALCOR Cagayan de Oro Kingfishers, 81-83, in the semifinals but beat Bukidnon, 79-77, to advance in the finals.

“I told my players that we’re almost two months here in Cebu, and our sacrifices would go to waste if we go home empty-handed. Let’s do our best to bring something home, most especially the title,” added Evangelio.

“I also told my players that the ball is round. Anything can happen, we faced and beat Bukidnon twice in the league, but in very close games. So they have to respect their opponents by giving their all in the game.”    /rcg