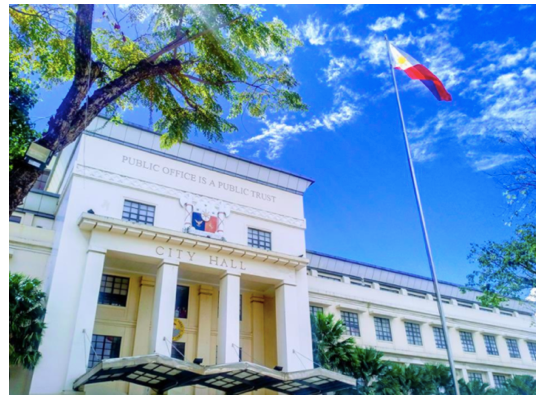 CEBU CITY, Philippines — The amending ordinance seeking to allow the city government to provide free coffin costing not more than P10,000 to deceased indigent and paupers of the city got the nod of the Cebu City Council’s Committee on Laws, Ordinances, and Styling.

In a committee report submitted to the Council on Wednesday, August 31, 2022, the committee, headed by Councilor Rey Gealon, did not recommend changes to Councilor Jocelyn Pesquera’s proposed ordinance.

Pesquera’s proposed ordinance aims to amend sections 2 and 7 of City Ordinance No. 1131 or “An ordinance providing for free coffins to deceased paupers and indigent persons in the City of Cebu by the City government.”

It seeks to introduce changes to the amount or price cap of coffin, which the city will be providing to families of deceased paupers and indigent individuals in the city and the city’s yearly appropriation to carry out the free coffin ordinance.

However, if Pesquera’s proposed amending ordinance will be passed, the city will now be able to provide free coffin which will not cost more than P10,000.

Moreover, the sum of P2 million, from only P500,000 (based on City Ordinance 1824), will be appropriated every year thereafter for the free coffin ordinance of the city.

The committee said that the annual inflation rate indicates that the amount fixed in City Ordinance 1824 in 2000 “has so far eroded” and that the proposed ordinance is timely considering that the cost of coffins now start at P3,000 even for a simple wooden coffin.

“It is thus clear that the inflation-adjusted cost of the free coffin is appropriate and timely to assist grief-stricken family members relief from expenses incurred due to the death of loved ones,” the committee commented.

Read Next
Boy with leukemia calls for urgent help