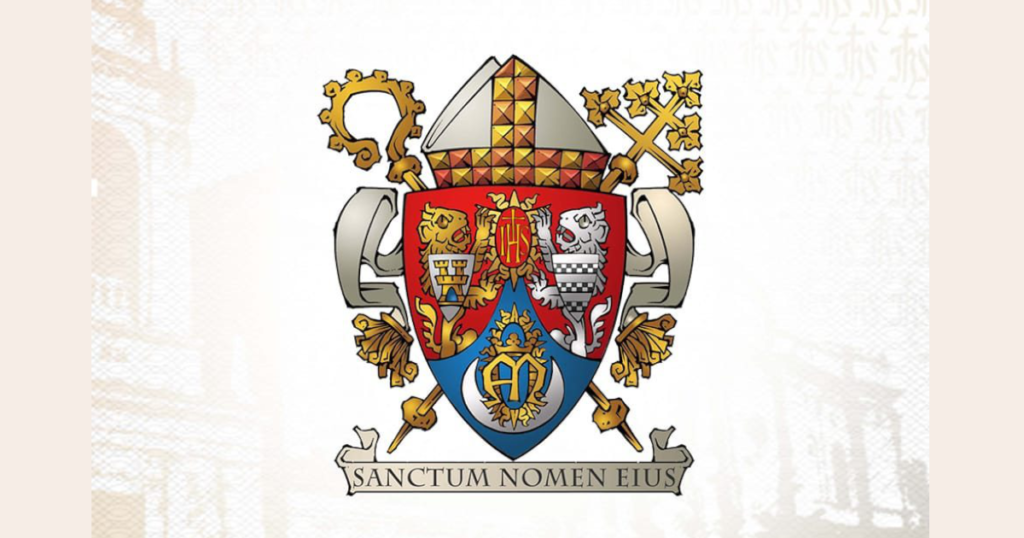 CEBU CITY, Philippines – The Archdiocese of Cebu has warned the public of a fake solicitation letter circulating here.

In a post on their official social media handles, the Roman Catholic Church told faithfuls not to entertain the solicitation letter.

The letter in question asks its potential recipients for financial assistance to fund an ordination.

A copy of the fake letter was also published on the Archdiocese’s official Facebook page. It bore the logos, as well as the coat of arms, of the Archdiocese of Cebu and the Parish of St. Gregory the Great in Ginatilan town in southwestern Cebu.

In addition, it included the forged signatures of Cebu Archbishop Jose Palma and Fr. Silvino Figues Jr. and what seemed to be the account number of the e-wallet of the forger.

“The letter is a scam. The priest mentioned is not soliciting for any ordination whatsoever. The signatures of both the priest and the Archbishop are also forged,” the Archdiocese’s statement read.