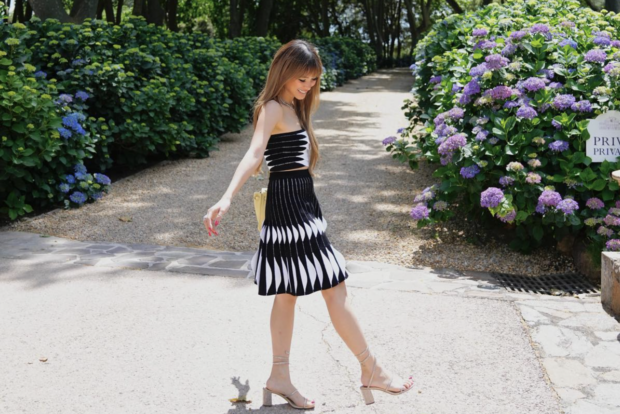 Heart Evangelista appeared to have hinted at making a big step abroad, as she set eyes on building a home in Paris, amid rumors that she and her husband Sen. Francis “Chiz” Escudero have separated.

The actress seemingly dropped a clue about the possible move abroad while showing off the cover of L’Officiel’s September issue, on which she is the featured star, via her Instagram page last Wednesday, Sept. 7.

Evangelista included an excerpt from her exclusive interview with the magazine, which stated that September is a period “to witness a change of heart, or rather, a change in Heart Evangelista’s volition in life and career.”

“In this exclusive interview with L’Officiel, read about how she’s taking everything in—from the highs and the lows—as she makes one crucial step after another to finally build the home she had always dreamed of in Paris,” it stated.

Speculations on Evangelista and Escudero’s supposed split came after fans noticed that the actress had dropped the Escudero surname from her Instagram account.

Evangelista revealed last week that she has been dealing with “personal struggles,” but she opted not to state anything specific regarding the matter. She was then seen crying during her photo shoot with L’Officiel earlier this week. She did not give details on what pushed her to tears.

Evangelista and Escudero, who got married in Balesin in 2015, are yet to speak up on the breakup rumors involving them as of this writing.

Heart Evangelista talks about becoming her own boss