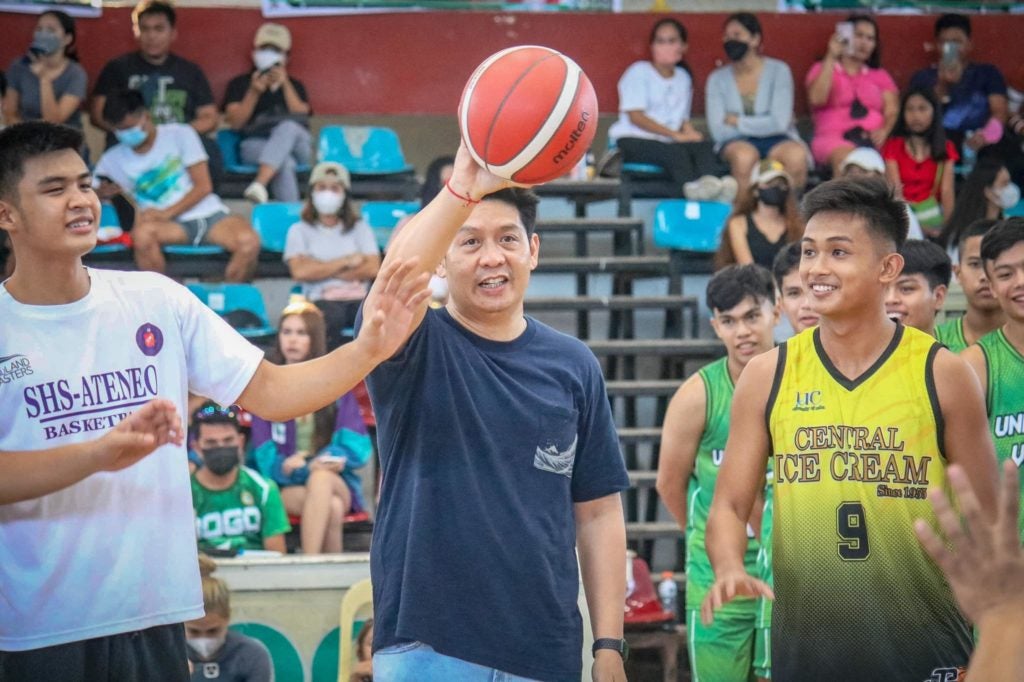 Batang Gilas member Jarred Bahay led the Magis Eagles with 18 points, six of which were tallied in the final period to beat the Baby Webmasters.

UC-Central Ice Cream took control of the game for the first 34 minutes, but the Magis Eagles turned the tide in the final period with their superb defense, limiting the former to just eight points.

Ateneo de Cebu’s defensive efforts in the final period produced them 21 points, helping them eke out a hard-earned victory against their Cesafi rival.

Michael Asoro and Rafael Aradaza each scored 16 points while Josh Go finished with 10 points for the Magis Eagles.

In the other game, the University of the Visayas (UV) Baby Lancers had a late game resurgence to beat the host team, the City of Bogo Science and Arts Academy (CBSAA), 76-67.

Bogo managed to grab the lead, 67-66, after Otero and Maghinay combined for a 15-2 scoring blitz with 3:15 remaining in the final period.

However, the Baby Green Lancers remained composed and re-took the lead, and held on until the buzzer sounded to earn the hard-fought win.