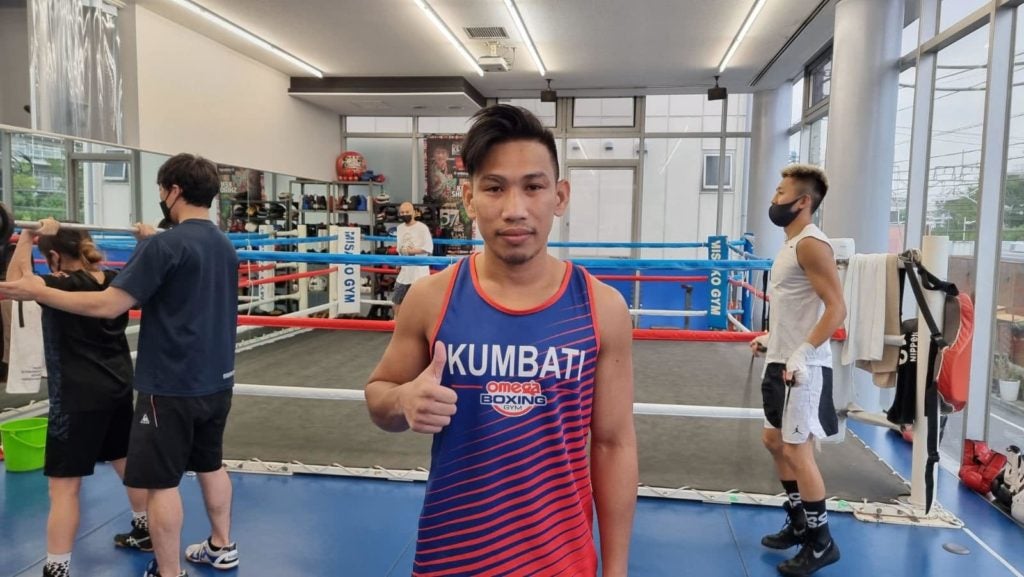 In addition, Vicelles climbed from the No. 13 in the International Boxing Federation (IBF) to the No. 4 spot in the September rankings.

His rise means that he can land a world title eliminator or perhaps end up as a challenger for the WBC or WBO world light flyweight straps soon.

On the other hand, Vicelles could be elevated as the top contender and the next mandatory challenger for the IBF light flyweight title.

It left the top three spots in the IBF light flyweight division vacant, while Vicelles and his stablemate, Christian Araneta, who Nontshinga defeated in 2021, are ranked No.4 and No. 5, respectively.

Vicelles recently wrapped up a training camp in Japan, wherein he had sparring sessions with numerous Japanese prospects and champions at the Naoya Inoue Gym along with his trainer Julius Erving Junco.

Vicelles, the pride of Lebak, Sultan Kudarat, is one of the brightest prospects in Philippine boxing along with Jade Bornea, Melvin Jerusalem, and Marlon Tapales, who are likely going to earn a shot for a world title soon.