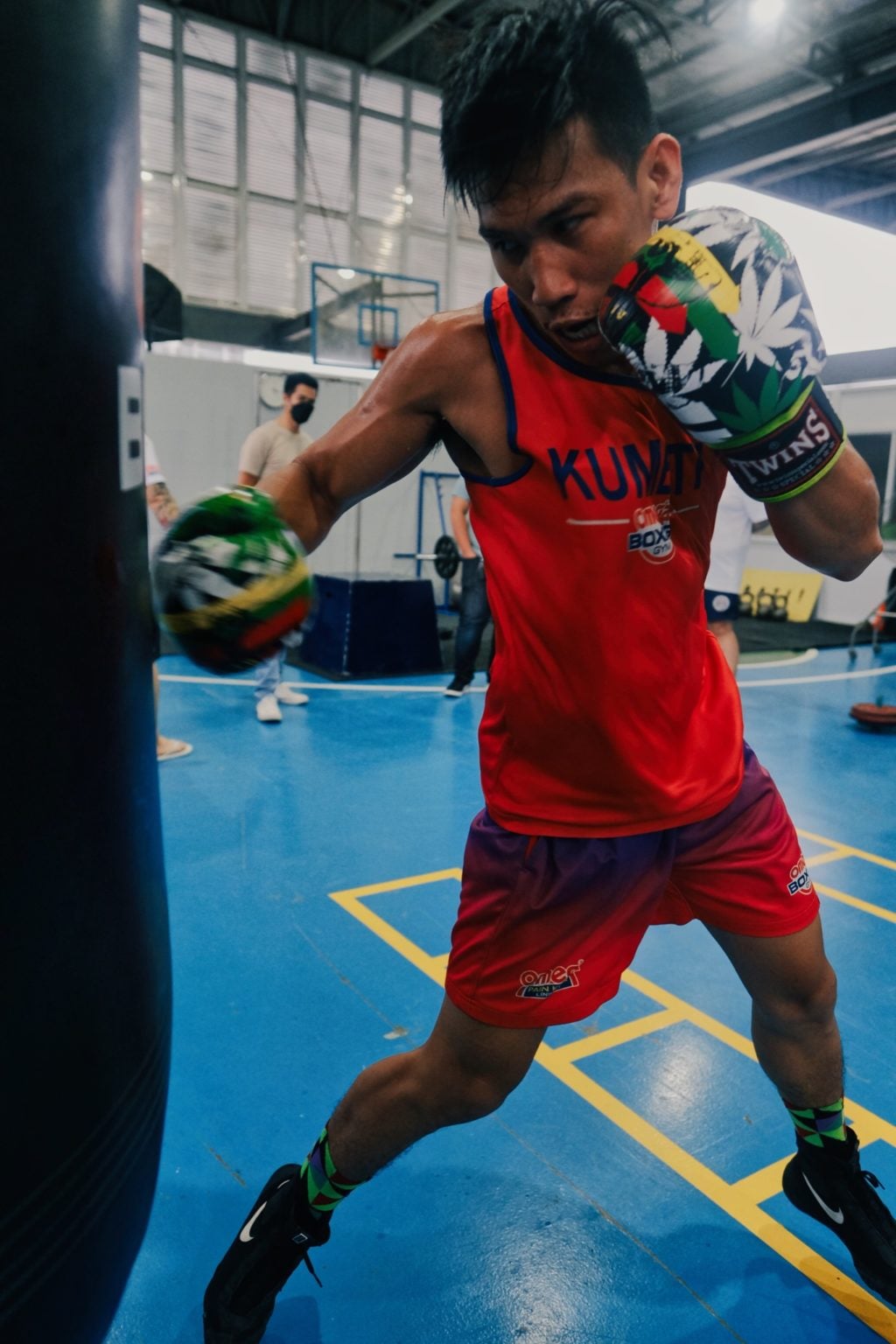 As of July, the 26-year-old Vicelles climbed from No. 2 in June to the No. 1 in the latest World Boxing Organization (WBO) rankings.

With his dreams slowly coming to reality, Vicelles feels elated to finally clinch the No. 1 spot in his weight division.

Vicelles holds an unbeaten record of 17 wins with ten knockouts and one draw.

Meanwhile, the 31-year-old Gonzales has a more experienced pro career record of 26-3-1 (win-loss-draw) with 14 knockouts. He defended his title against another Filipino, Mark Anthony Barriga, last month in Florida via unanimous decision.

However, Vicelles believes Gonzales is avoiding him after reading numerous tweets online that the world champion is eyeing to fight WBA world light flyweight champion Hiroto Kyoguchi instead.

Vicelles is among several top-ranked Filipino contenders waiting for a world title shot.

Currently, the Philippines has no world boxing champion.

Vicelles shrugged off the pressure despite the clamor from Filipino boxing fans to end the country’s world title drought.

Currently, Vicelles is training at the Omega Boxing Gym in Mandaue City, Cebu, preparing himself in case he is called up for a bout, hopefully, his dream world title shot.    /rcg