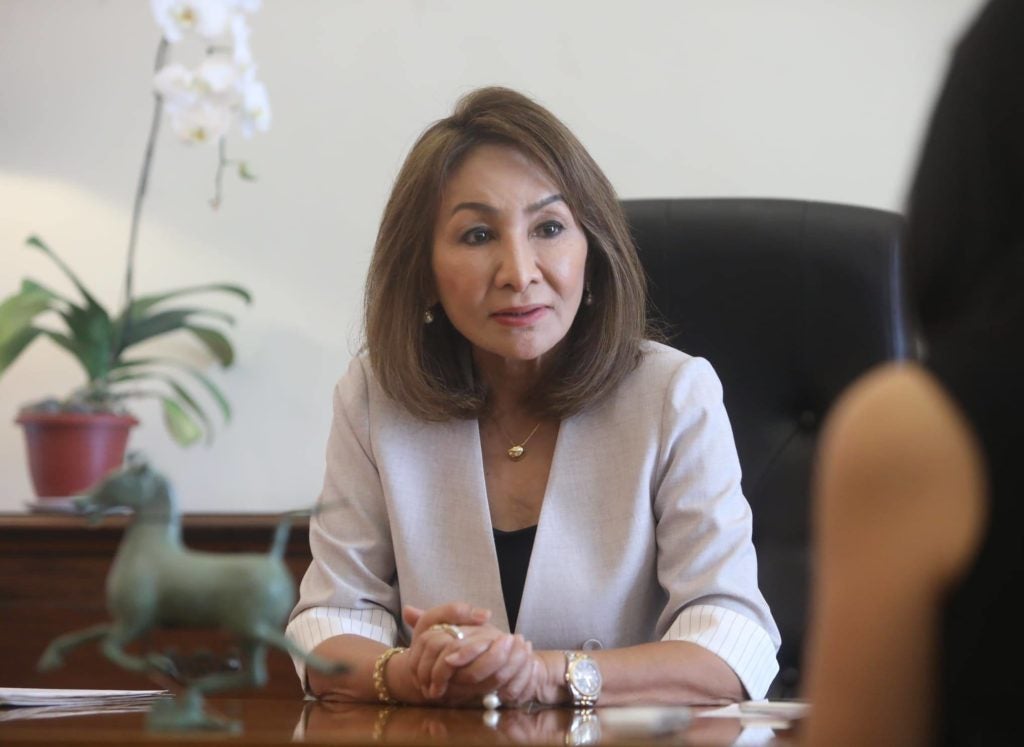 In fact, during the Provincial Development Council Meeting held on Thursday, September 15, Gov. Gwendolyn Garcia declared an ‘all-out war’ against the prohibited substances.

After approving the council’s Anti-Drug Abuse Plan, Garcia stressed that the campaign versus illegal drugs should not stop, adding that most crimes emanated from them.

“(Kung) plano, plano ang klarong estorya. Kung dili nato padayunun, total all out war against drugs, there will be no peace and order to talk about,” she said.

(If we plan, plan, the clear story. If we will not continue this, total all out war against drugs, there will be no peace and order to talk about.)

(Because we know what drugs are, that they have — in most crimes, it usually start with drugs.)

“So, I hope that all mayors will join me here — all agencies of government in this declaration from the province — total all-out war against drugs,” she said.

Many local chief executives around the country adopted and advocated the war against illegal drugs as part of their peace and order plans since former President Rodrigo Duterte was elected in 2016.

On top of arresting drug personalities, law enforcement agencies were also tasked with assessing the proliferation of narcotics in certain communities while social workers facilitate the rehabilitation of drug users.

Available data from the Philippine Drug Enforcement Agency (PDEA) showed that from 2016 until December 2021, they have already confiscated a total of P74.3 billion worth of illegal drugs nationwide.