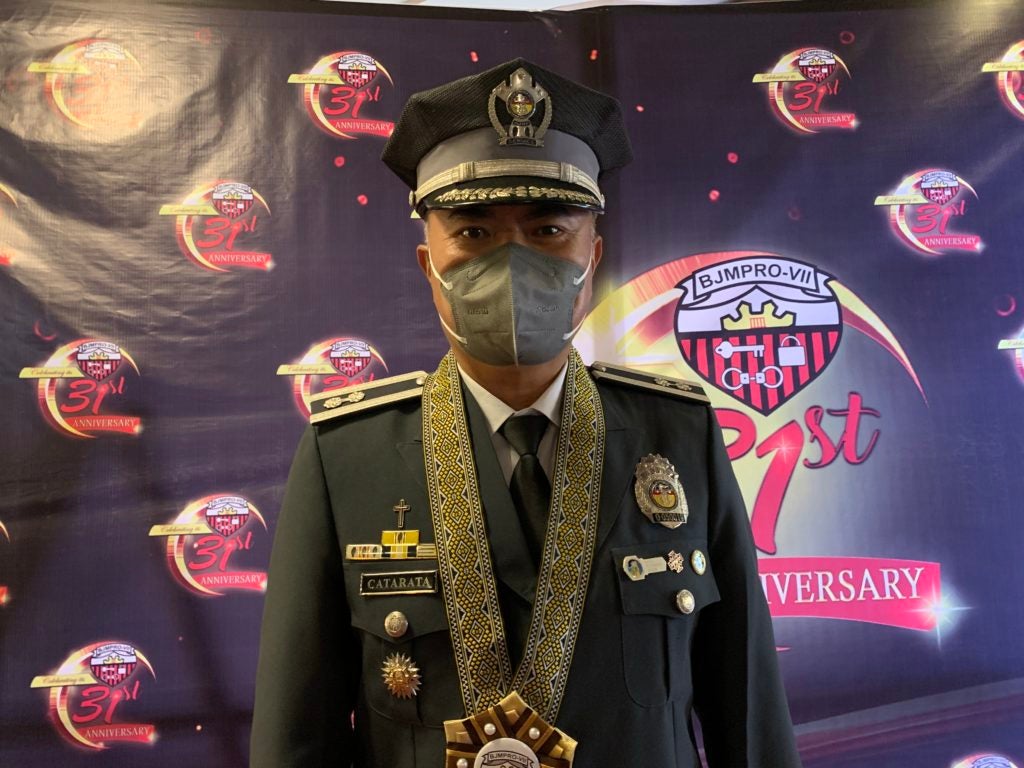 CEBU CITY, Philippines — There were no personnel of the Bureau of Jail Management and Penology in Central Visayas (BJMP-7), who were either found in connivance with detainees in the entry of illegal drugs inside the jail facilities or were tested positive for illegal drugs use.

Iral warned all the jail wardens in the country to never engage in the entry of illegal drugs inside their respective facilities as they would surely face the consequences.

Iral made his statement during the 31st anniversary of the BJMP on Monday, September 12, 2022.

(For now, we are grateful that there are zero jail disturbances for the past quarters.)

(There is no second chance for a jail officer, who will be involved in the illegal drug trade inside the jail facilities or even outside them. They will be charges, we will have administrative and criminal charges against them. )

As part of their internal cleansing, Catarata said that they would continue their regular conduct of surprise drug tests to their personnel.

Read Next
Mandaue City placed under state of calamity