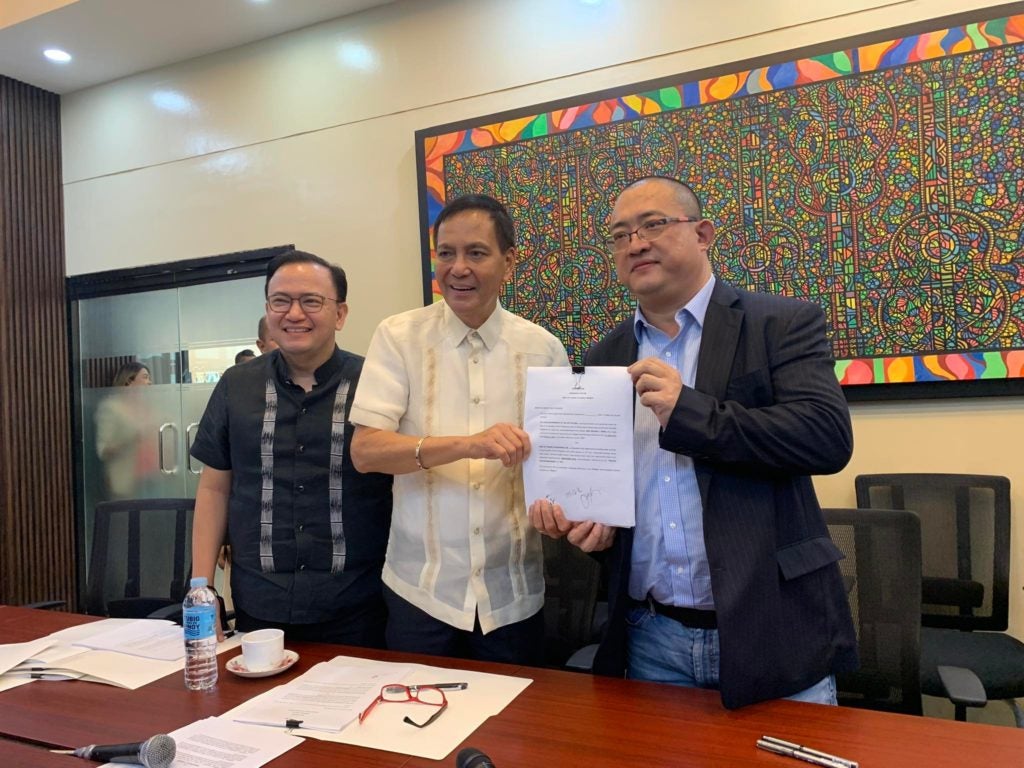 QUEZON CITY, Philippines–Public health and environmental networks expressed dismay with the decision of Cebu City Mayor Mike Rama to sign a joint venture agreement (JVA) with New Sky Energy that will hostage the city to a long-term and toxic garbage incinerator contract.

“Mayor Rama’s approval and signing of a 40-year agreement with a garbage incinerator company undermines citizens’ efforts to minimize and reduce their waste while locking in the city to a very long tenure of dirty and expensive waste management system,” said Aileen Lucero, National Coordinator of EcoWaste Coalition.

Under the JVA, the company will invest 4.8 billion pesos to put up a waste-to-energy garbage disposal facility. In return, the city is obligated to use the facility and pay a tipping fee higher than the current base fees being paid by the city for using landfills.

“Incinerators disguised as waste-to-energy facilities remain to be deleterious to health as they still emit toxic pollutants such as dioxin, lead, and mercury to the environment. The trade-off will always be unjust and inhumane since the health of citizens living near the proposed incinerator facility will be sacrificed, particularly children, the elderly and other vulnerable members of the community,” said Paeng Lopez, Program Manager of the Health Care Without Harm.

“Cebuanos do not deserve to be exposed to another health threat on top of the pandemic. Instead, their right to health and a healthy environment should be the top priority of the City,” added Lopez.

“Instead of pursuing a technology that has bankrupted several US cities like Harrisburg, Pennsylvania, the city should focus on using public funds to invest in critical measures that will protect public health and the environment, and contribute meaningfully to reducing climate impacts, such as zero waste strategies,” Lucero further added.

The EcoWaste Coalition and various organizations are preparing to contest the legality of the JVA due to the lack of public consultation and its rushed approval of the City government, in addition to the various public health, environmental risks, and climate impacts of the project.

The groups also filed a case in the Supreme Court in April 2022 and asked the higher Court to intervene and stop the Philippine government’s promotion of waste-to-energy incinerator facilities.

The group insists that the use of these facilities violates the country’s environmental laws such as the Clean Air Act and Ecological Solid Waste Management Act.    /rcg