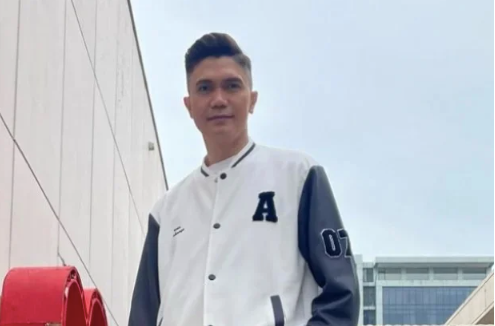 MANILA, Philippines — The Court of Appeals (CA) has rejected the appeal of actor and TV host Vhong Navarro to stop the filing of rape and acts of lasciviousness charges against him over two incidents involving model Deniece Milinette Cornejo.

In a seven-page ruling promulgated on September 20 but furnished to the media on Sunday, the appellate court rejected Navarro’s motion for reconsideration and for the issuance of a status quo ante order.

“The instant motions for reconsideration and for the issuance of a status quo ante order are DENIED for lack of merit,” CA Associate Justice Florencio Mamauag, Jr. said.

In filing for a motion for reconsideration, Navarro raised issues on the complainant’s credibility, the truthfulness of the claims and the strength of evidence.

However, Mamauag said these matters are “best left to the determination of the trial court after a full-blown trial on the merits.”

The CA also denied the petition for the issuance of status quo ante order, saying Navarro’s case does not fall under the exceptions required for the granting of the measure.

Navarro is currently detained at the National Bureau of Investigation following his surrender after warrants were issued for his arrest.

Navarro is facing rape and acts of lasciviousness charges for allegedly molesting Cornejo initially on January 22, 2014, but eventually, the model said there was also a prior incident which was happened on January 14, 2014.

The CA has ordered the Taguig City Prosecutor’s Office to file charges of rape and acts of lasciviousness against Navarro as it granted Cornejo’s petition for certiorari when it ruled to reverse and set aside the Department of Justice (DOJ) resolutions that denied her petitions for review.

The appellate court found that it was erroneous for the DOJ to deny Cornejo’s petition for review on the ground that her statements in the complaint-affidavits are inconsistent and incredible.