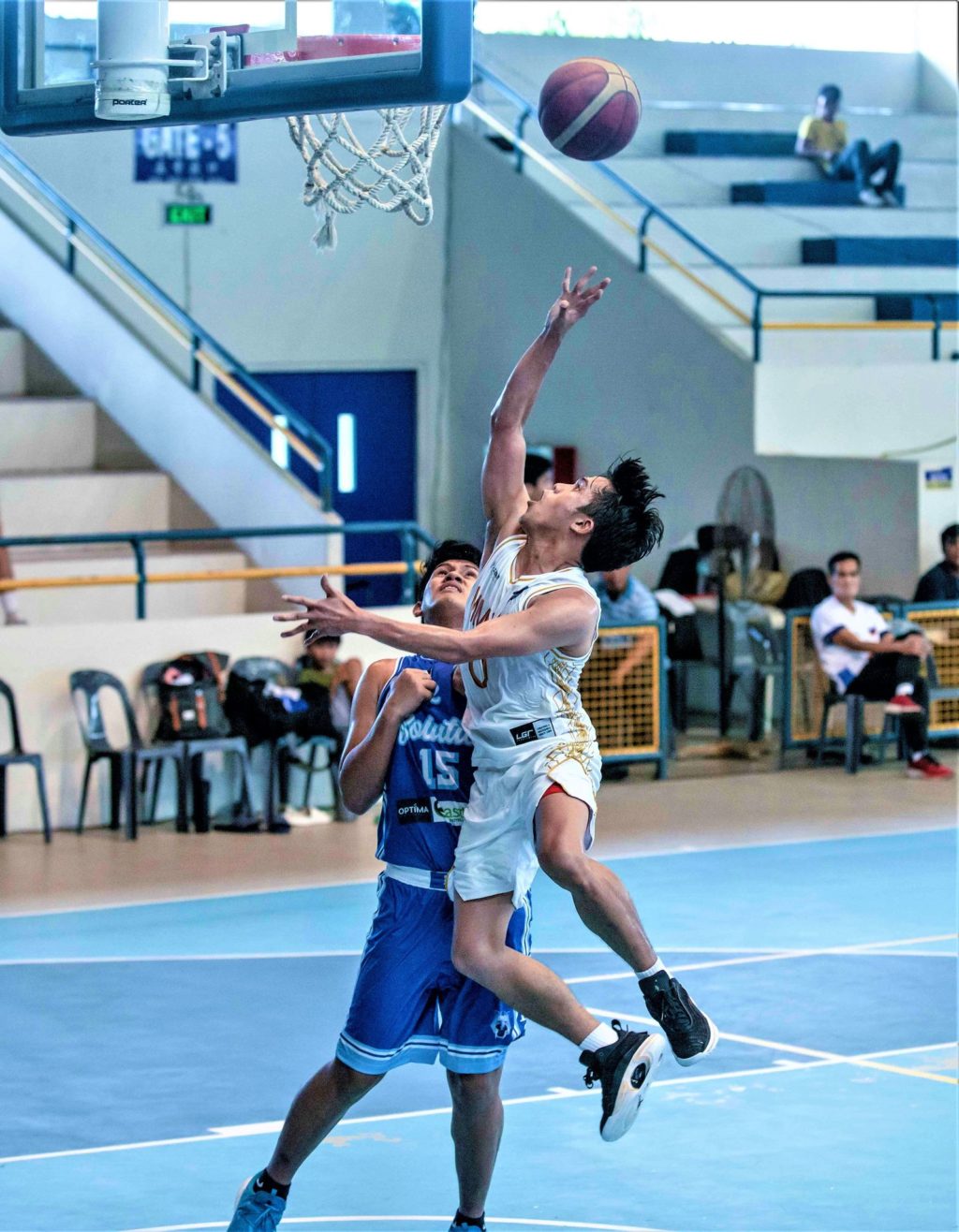 The win allowed Batch 2014 to finish with a  clean 8-0 (win-loss) slate after the elimination round.

Batch 2018’s Xavier Tarriman spoiled his own double-double game of 16 points, 12 rebounds, one assist, and three blocks as his team remained at the No. 4 spot with a 4-3 card in hand.